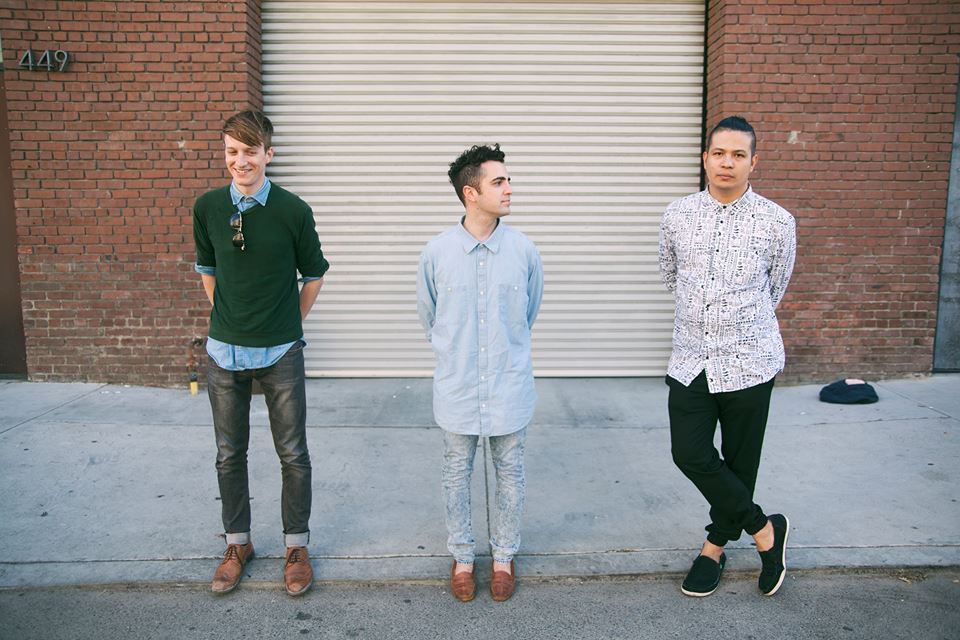 RYL: Your new album “Splendor” has just been released, what was the main challenge that you encountered while recording it? What does the album mean to you, lyrically speaking?

Two Cheers:   I think the major challenge was having a full time job during the whole process, from the writing to the recording to the mixing to the mastering. I had a pretty involved day job working in a laboratory, so I’d be pretty exhausted during the nights and weekends we had to work on the album.

On one level the lyrics on the album are about the kind of traumatic transformation of a consciousness from being symbol-based, meaning seeing the world in terms of ideas, images, and propaganda, to being sensation-based, meaning unfiltered, direct, and physical.

But that larger theme is kind of in the background, because it’s all told through vignettes based on my life and other things that I had to write about at the time, like dealing with death, turning away from society, discovering a sense of wonder in the world.

It is very strange to me looking back on it, because I wrote most of the lyrics in a very improvisatory, stream-of-consciousness way. I never set out to write an album with a story or a theme, it just happened.

RYL: Tell us a little about the song “Heart Trip.”

Two Cheers: It was the first lyric I wrote for this album that I was really happy with.

I was alone at home sitting by the window the night of the most recent blood moon, and it was a very cool, dewy night. I had taken an anti-histamine to help me sleep, so I was kind of loopy and euphoric.

Before I fell asleep, I just wrote everything that popped into my head for about 5 minutes, and that song is what came out almost word for word.

In one sense it was a jumble of thoughts, but it also had a certain thread connecting those thoughts. I was feeling very in love with life, and though I was aware of some of the concerns I had at the time, in that moment I was experiencing them in a very disconnected way, and from a wide-view, almost alien perspective.

Actually, that’s often how I feel, like an alien looking at the world fascinated and inspired by it, but somehow apart from it.

As a side note, this song turned out to be my dad’s favorite song from the album, and my mom told me he listened to it on repeat for several days after I sent him the mp3!

Two Cheers: Yeah, I think there is, more so on this album than the last one. I really like to explore different facets of my inner life and the weird things I think about.

I often get into sort of cosmic, euphoric states of mind in which I am in complete awe of the world, and I could write forever about that.

On the other hand, I was also thinking about death and mortality a lot, because that’s the other side of the coin, and I ended up writing about them both because there is mutuality between those two themes.

RYL:  who has given you the best advice in your career thus far?

Two Cheers: I think the Tao Te Ching has the best advice for pretty much everything.

RYL: how do you usually go about writing the lyrics and music of your songs?

Two Cheers: I take a lot of notes on my phone and my notebook. Usually they are just a couple words that resonate with me.

Later, I might use them as a prompt, even when I don’t remember what it was that made me write it down. When it comes down to actually writing, occasionally I know quite specifically what I want to write about, but most often I just start writing to see what comes out.

Sometimes it all comes out at once, sometimes I have to spend some time refining the language to capture the subtleties of what I want to say or sometimes to fit a melody that I want to write to. For the music,

I usually come up with a sketch either on my phone, or my voice recorder, or sometimes in the studio. Usually it starts with a beat or a melodic line, and if something about it sticks with me, I’ll build it up later.

When I’m working on my own I rarely write on a guitar, but for this album Mitchell and I got together with guitars and basses and just improvised chords and guitar licks over some pre-programmed beats I had.

RYL: What is behind the verses of “Life is full underground”?

Two Cheers: They are kind of hallucinations about someone who has died but still feels so present in my heart and mind that I can still sense them directly.

The tape I refer to is the catalyst, like the voice of this person is confusing my psyche and causing me to have really vivid sensations of them.

You hear the term “mind’s eye” a lot, but for me it’s the “mind’s fingertips” or the “mind’s lips”. So, in the chorus I talk about holding a vigil, because I am remembering someone in my own kind of sensual, physical way.

RYL: Which is the most important thing for you about your music?

Two Cheers: I’m not sure. It’s just something I am compelled to do. In fact, I wouldn’t even say it is important to me because it is too integral to my life to talk about its importance.

I hope that makes sense. It’s like asking someone, “What is the most important thing for you about getting a good night’s sleep?”

Two Cheers: It’s hard, but I really the song “Splendor” is my best so far, particularly the verses. They convey something in words that is really hard to convey in words! At least for me.

RYL: Will you be touring any time soon?

Two Cheers: Yes! Unfortunately, I don’t have a tour planned quite yet, but I am going to try to set something up before Winter.

RYL: Do you remember the day you wrote “Desert Song”?

Two Cheers: I was at my desk at work when I wrote that! But that’s the only thing I remember about that day…