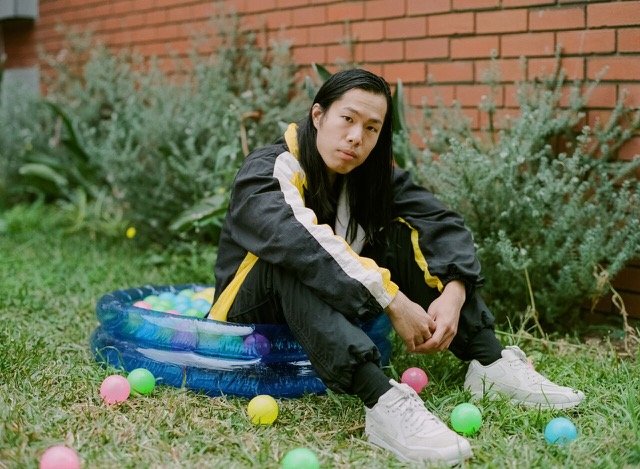 rockyourlyricsOctober 5, 20180 views
News0 views 03 min read
Genre-agnostic singer, songwriter and producer St. Humain combines honest storytelling with modern pop sensibilities. Born in Singapore and now based in Sydney, Australia, he sets urban-infused melodies against an electronic backdrop, whilst holding that tension between being a got-it-all-together saint and a fallible earthman.
Inspired by pop starlets such as Dua Lipa, Julia Michaels and Charlie Puth, as well as the rap resurgence, St. Humain’s music is a fusion of contemporary modern soundscapes with urban elements. The songwriter reveals, “My songs are always about something in my personal life and I don’t write what I can’t relate to, because I think that at the end of the day we’re all human and are in need of some real authentic connections. Honesty is the motto here”. By channeling his emotions through his songwriting, St. Humain conveys an authentic delivery, allowing a connection between himself and his listeners.
St. Humain comes alive with ‘Fever Vibe’, an electro-bop fuelled by the heat of young love. Not a respecter of seasons, here comes an anthem set to teleport northern hemisphere fans and accelerate southsiders into the energy of summer. With impassioned vocals gliding over sleek pop production, St. Humain reminisces about the early sparks of a relationship. It’s that universal feeling, one which tugs on everybody’s unique experiences with their own flames. Mixed by Simon Cohen (Justin Bieber, Starley) and mastered by Leon Zervos (Amy Shark, Maroon 5, Troye Sivan), ‘Fever Vibe’ thematically focuses on the feeling of being in love, “That spark in the early days of a relationship is highly romantic and being the incredibly idealistic person I am, I tried to distill it to a three minute song“, confesses St. Humain. Mirroring the song’s positive message, the single features bright and groovy melodies, animated rhythms and infectious energy.
St. Humain hopes his single will chronicle an exciting time with a loved one, tagging the moment that they made you feel a certain special kind of way. He expresses, “I want the stuff I create to inspire you live the best life you know how: Stirring up your highs, hugging you when you’re feeling shitty, and right beside you when everything’s simply mundane. Each song is a reflection of a certain time in my own life (or sometimes a current reality) and I hope that they resonate with yours”.