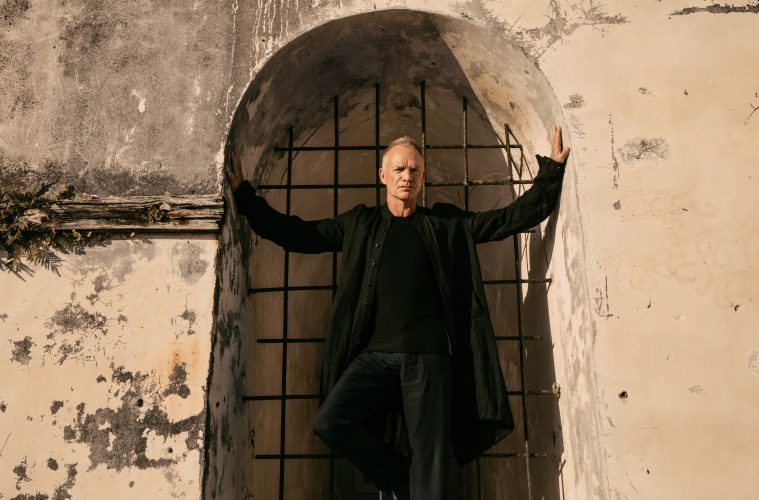 ‘The Bridge‘ was written in a year of global pandemic and finds Sting ruminating on personal loss, separation, disruption, lockdown, and extraordinary social and political turmoil.

Exploring a multitude of concepts and themes, a “bridge” represents the enduring and ever-evolving link between ideas, cultures, continents, and even the banks of a river. It’s also a route into the past, and so it was that Sting found himself considering the music and the places that have formed his own foundations, and that indeed are embedded in his very DNA. This new website acts as a companion to the album and allows users to explore the lyrics and themes for The Bridge , gaining an insight into Sting’s creative process.

Exclusive content will be added to the site from the album release date (19th November) and  as the campaign continues. Fans will also have the opportunity to upload their own messages, images and stories surrounding the album themes  and Sting’s music, for the chance to be featured on the site.

The launch of this sites marks yet another digital initiative for Sting. Last month a new weekly web TV series ‘On The Bridge‘ premiered on Sting.com – featuring an intimate glimpse into Sting’s everyday life as he prepares for the album release. Earlier this year to mark the release of Duets, a special collection of the 17-time Grammy Award Winner’s most celebrated collaborations, Sting launched a site (https://duets.sting.com) detailing each track with photo visual content and new video commentary from Sting himself.  Available in multiple languages the website chronologically explores the Duets album with a musical journey spanning from 1992 to present. 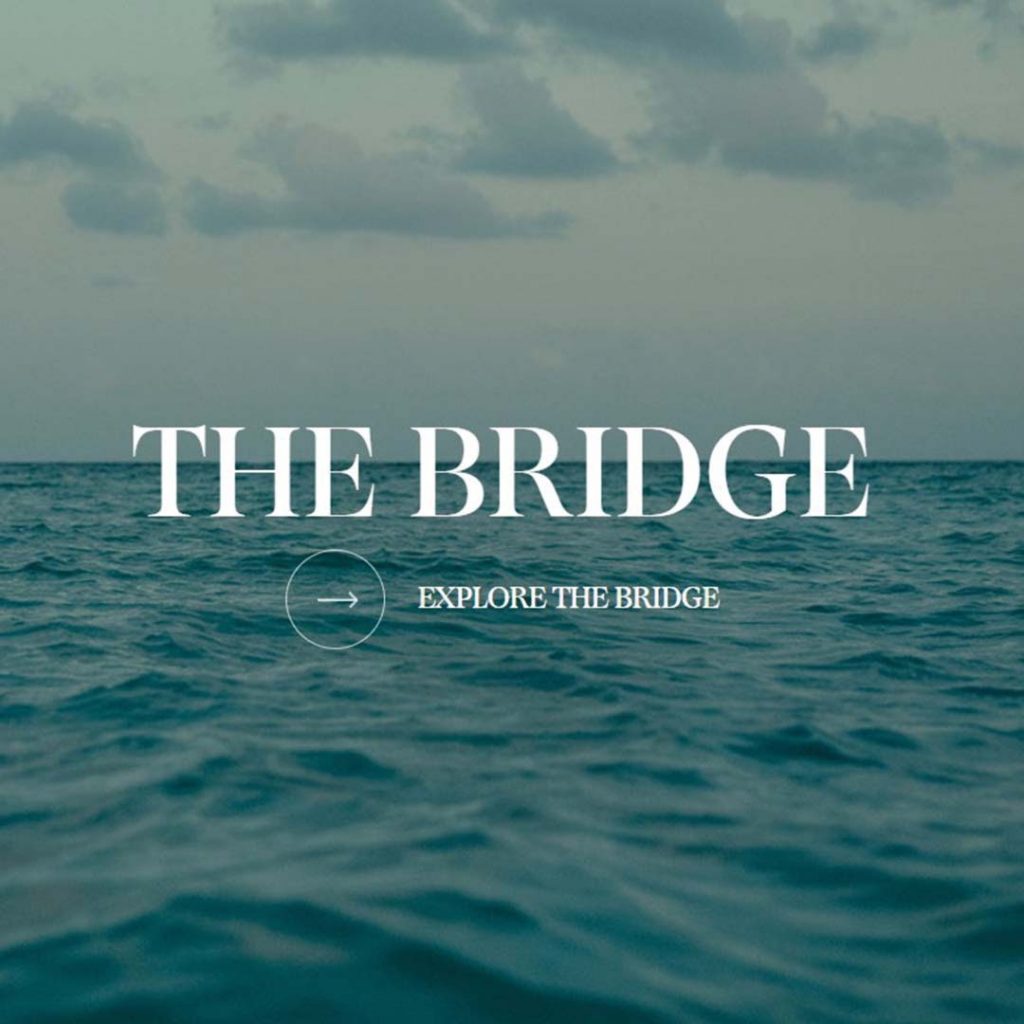