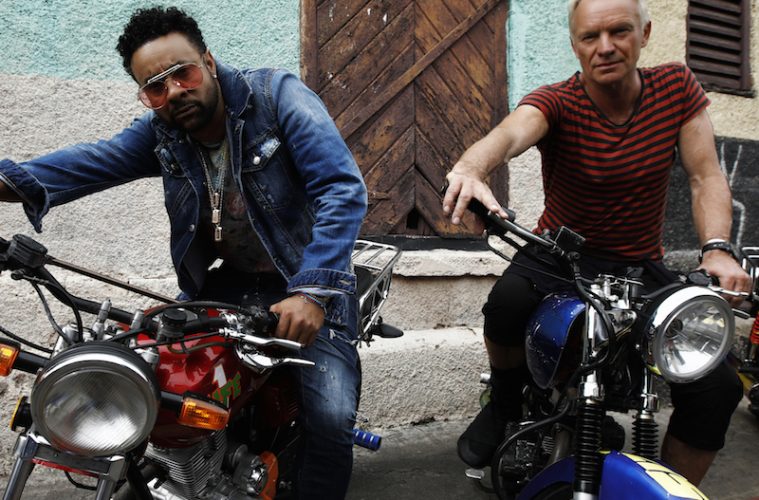 rockyourlyricsSeptember 17, 20180 views
News0 views 04 min read
“Skank Up (Oh Lawd)” is a brand new song by Sting and Shaggy featuring dancehall music sensation Ding Dong. The track was recorded in various studios along Sting and Shaggy’s critically-acclaimed European 44/876 Tour this summer as well as at Shaggy’s Ranch Studios in New York. Produced by GRAMMY-nominated producer Martin Kierszenbaum (Sting, Madonna, Lady Gaga, Far East Movement), “Skank Up (Oh Lawd)” contains a sample from “Groovy Baby” by Gerry R and the E Types whose frontman, Gerry Richardson, used to be in the Newcastle-based band Last Exit with Sting.
The song melds reggae, blues and Miami Bass rhythms to create a natural and danceable extension of Sting and Shaggy’s 44/876 album collaboration, which was released on April 20 and charted in the Top Ten across Europe upon its release.
Also featured on “Skank Up (Oh Lawd)” – out this Friday, September 14, which coincides with the launch of the North American leg of their 44/876 world tour – is Jamaican artist Ding Dong whose own song “Fling Ya Shoulder” has been one of the biggest hits on the dance floor this year. For a complete list of North American tour dates visit www.sting.com/tour
“Skank Up (Oh Lawd)” was mixed by Robert “Hitmixer” Orton (Mumford & Sons, Lana Del Rey, Paramore).
In April of this year, Sting & Shaggy made UK headlines with a memorable performance of ‘Don’t Make Me Wait’ at Queen Elizabeth’s 92nd birthday celebration at the Royal Albert Hall.
A special, limited pressing of a “Skank Up (Oh Lawd)” 7” vinyl will be released in the US only – for US Record Store Day (November 24) on Cherrytree/A&M/Interscope Records. The limited edition 45” will also include a live medley of two of Sting and Shaggy’s biggest individual hits: “We’ll Be Together” and “Oh Carolina.” 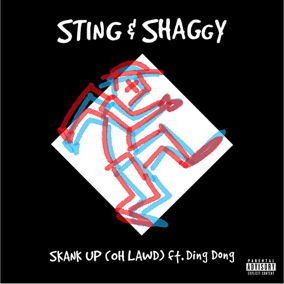