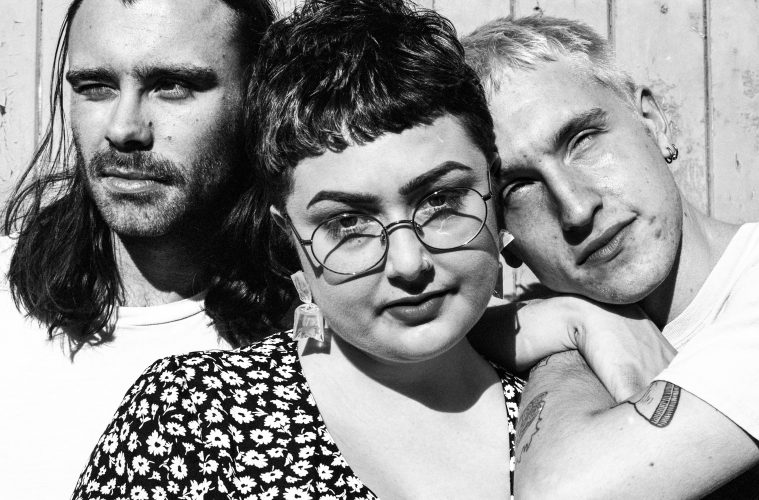 rockyourlyricsSeptember 3, 20180 views
Rock Interviews0 views 02 min read
How do you usually write the lyrics of your songs?

It all happens in front of my computer at home. I can’t seem to write anywhere else. The method depends song to song though, really. They tumble out without much thinking if I genuinely have something to say, but that isn’t too often. Other times I’ll have an idea of what the song could be about, mumble sounds and type rubbish until the something sticks and then work with that.
In your opinion, what is the most important thing about songwriting?

The most important and rewarding thing for me is honestly enjoying a song i’ve made. I guess its selfish and maybe some people would think it was weird but I tend to just try and write my new favourite song each time.
Are you ever scared of revealing aspects of your personal life/experience to strangers through your music?


A lot of the songs i write for Kagoule are purposely written in a more storytelling style. I’d take a personal experience and use it as a base for a new story. That way there was no limits to where I could go with it.

What is the best lyric that you‘ve ever written (the most meaningful for you)?

Hard to say and even so i don’t think it would be a Kagoule lyric. I tend to keep the most meaningful songs to myself. I do like lyric ‘The day has died and the year has passed me by’ in the new track Egg Hunt.

It’s a song about procrastination.

That’s just a little fantasy story to be honest!

We’ve got another single coming out pretty soon! Then we’ll be dropping our new album Strange Entertainment . It’s been a long time coming so we’re super excited about that. We’ll also be touring in November and then again early 2019.

To conclude the interview, a short Q/A session – please answer with the first thing that comes to your mind:


•    Define in one word your album “Strange Entertainment”: Erratic.
•    The best show you ever played: Our hometown show at Dot to Dot.
•    The one thing that you must have in the backstage area: Beer.
•    The soundtrack of your childhood: Sum 41 – In Too Deep.
•    Your favorite song, lyrically-speaking, but not written by you: Leonard Cohen – The Stranger Song.
•    Last question is “unusual”, we want to know your best relationship advice: Speak.