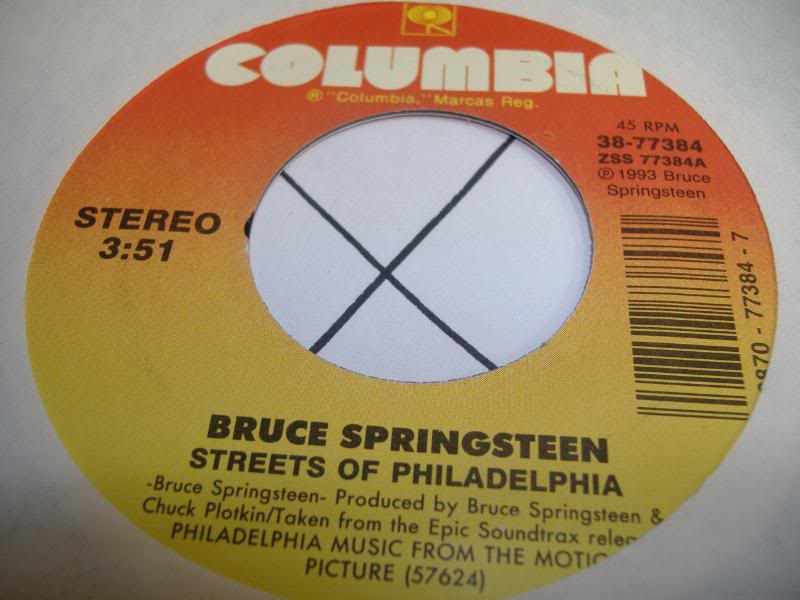 Among his successes : Born in the USA, Born to run, The rising, Street of Philadelphia.

Usually the lyrics of Bruce Springsteen are talking about experiences that he lived during his life but Street Of Philadelphia followed another path.

1994 is the year of a movie (interpreted by an amazing Tom Hanks) that focused on a disease that was (is) killing a lot of people in the world: the HIV/AIDS

Especially the movie talks about the marginalization that the people affected by this virus had to experience in their everyday life.

The director of the movie “Philadelphia” Jonathan Demme wanted to have the best soundtrack possible in order to reach with his movie even more people.

At the beginning he focused on Neil Young , that wrote for the movie a song called “Philadelphia”; but then…….he decided he wanted something more…..he asked Bruce to provide him a song and Bruce did it with “Street of Philadelphia”

Despite the fact that Jonathan Demme decided to use the song of Neil Young for the end of the movie, it was clear that the song of Springsteen was an amazing success and destined to be the key soundtrack of the movie.

So Amazing that won 4 Grammy Awards and 1 Golden Globe.