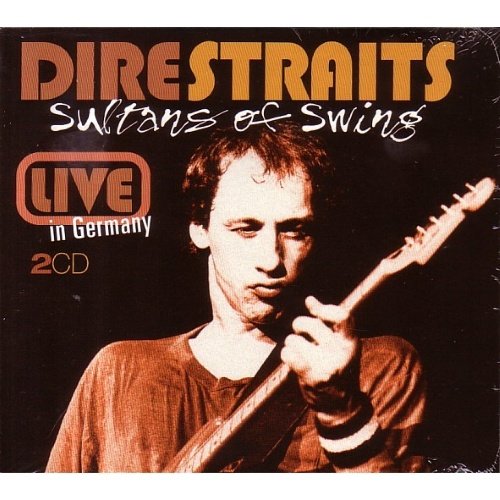 Did you know that when Mark Knopfler gave “Sultans of Swing” to the radios, the song was just a demo?

Few DJs loved that and started to play it so many times that the Dire Straits reached the success very quickly after so many years spent in the British pubs.

Mark Knopfler wrote it on a rainy day in 1978;for the title he toke inspiration from the name of a band, back in the days as a student in the high school.

The song talks about a band made of people that are not looking for fame and fortune but just to enjoy their music.

They play in this forgotten pub in the north of London and their music is not exactly what the people is expecting to hear (in the lyrics of the song the band is playing Creole, an old funk genre born in Louisiana)…..what the audience wants is ROCK AND ROLL.

The old guitar, the willingness of playing a different kind of music, the fact that they play in the pub , in our opinion, are all clues ………..

In fact, Dire Straits, at the beginning of their career, were really out of money and they were playing in weird places……..exactly like the Sultans of Swing …….

Maybe the lyrics of this song are a “figurative metaphor” of their life till that moment, before the release of  “Sultans of Swing”  and before it became one of the most famous rock song of all time.