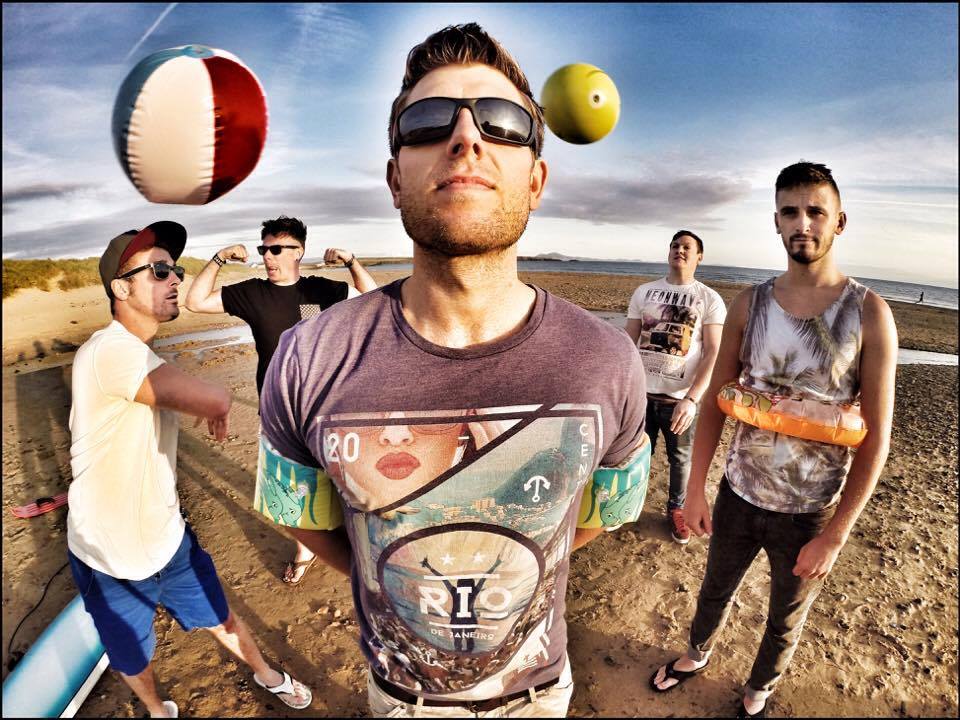 RYL:  When the new EP “Summer” is set to be released?

Dora Nadine: Any scrap piece of paper that I can find – napkin , receipt , bank statements etc …… and a pen. Typing just doesn’t work for me.

RYL: Is there a common meaning/theme between all the songs of the new EP “Summer”?

Dora Nadine: Well I guess the common theme would be the perils of growing up – which include relationships, friendships and independence.

RYL:  Do you remember how the lyrics of the lead single “Summer” have been written?

Dora Nadine: I remember having the melody in my head for a long time, and not finding anything to inspire me to write lyrics. Then I thought that it was a positive song, so I need a catchy, up-beat chorus ‘hook that you could imagine hearing in festivals.

That’s where I came up with the Idea of writing about ‘Summer’ – both the a girl name and the season.

I tried to intertwine the stories so it would work in both senses.

I might be in work, or wake up in the middle of the night and if an idea comes to my head, I will start writing it down.

As for the music, sometimes someone will bring an almost complete song to rehearsal and say “What do you think of this?”, other times we will just start jamming a simple riff together and it eventually leads to a finished song.

RYL: Tell us everything about “Welcome to Hollywood”….

Dora Nadine: Welcome To Hollywood was written soon after I had visited LA for the first time. I was so excited to visit this glamorous place that I had seen so many times in the movies and on TV. But after visiting, I left with a very unpleasant and bitter feeling towards the place.

The things that struck me most was the contrast, the inequality and the class divide. On one hand you had these ‘stars’ with their multi million pound mansions, sometimes more money than they know what to do with, and 5 minute walk down the street there were hundreds if not thousands of people trying to sell you a CD or begging for money so they can survive another day in the city of dreams.

So I started thinking about how many people come to Hollywood with such big dreams and end up on the streets with nothing to their name, and I wrote a song about it.

Dora Nadine: This is a tough question. I would have to say enjoyment. The moment I stop enjoying myself is the moment I stop writing and performing. But I hope this will never happen.

Dora Nadine: I’m in the middle of writing a song at the moment about moving on and being happy. But the last song I wrote was one we haven’t used with the band.

It’s all about global warming and the end of the world, and my shame of being part of this generation that’s responsible for it …..you know, happy things like that.

Dora Nadine: We are in the early process of planning a tour. Unfortunately I am having an operation on my shoulder in the next couple of days so it will have to wait until April / May. But we are really excited to be back on the road and we have loads of new material to play.