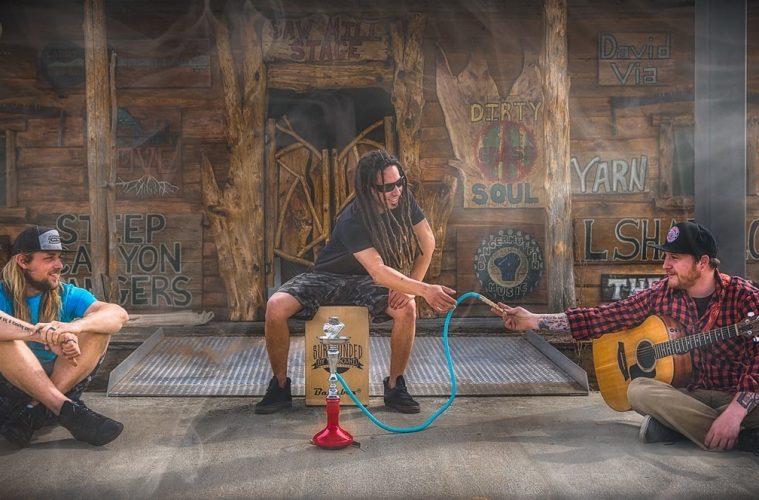 The album features some of the biggest and best names in the American Reggae/Rock Scene such as Eric Rachmany of Rebelution, Ross Bogan of The Movement, Fear Nuttin Band and more.

Sun-Dried Vibes provide a fresh twist to the reggae/rock genre with their high-energy live performances that crank out infectious sing-a-longs laced with a positive message. Since their inception in 2010, the group has performed around 275 dates a year. The trio of road warriors have two previous full-length albums under their belt.

It’s not a secret that the Sun-Dried Vibes family includes a very loyal fan base, and the higher ups have definitely taken notice. SDV has had the pleasure of supporting major acts of all genres including The Dirty Heads, 311, Slightly Stoopid, Ballyhoo, The Movement, Passafire, The Expendables, Natural Vibrations, The Aggrolites, The Supervillains, Less Than Jake, AWOL Nation, Neon Trees, The Nappy Roots and many more. The group is considered the pioneers of Southeast Reggae/Rock and they intend to continue forging the path for many years to come.

“Stay Hopeful is the best collection of music from SDV to date and we couldn’t be more excited about signing on with Space Duck Records to release this 16 track album. We are eager to grow together and spread the sounds of positivity to the masses.”- Zach Fowler (vocals/guitar)