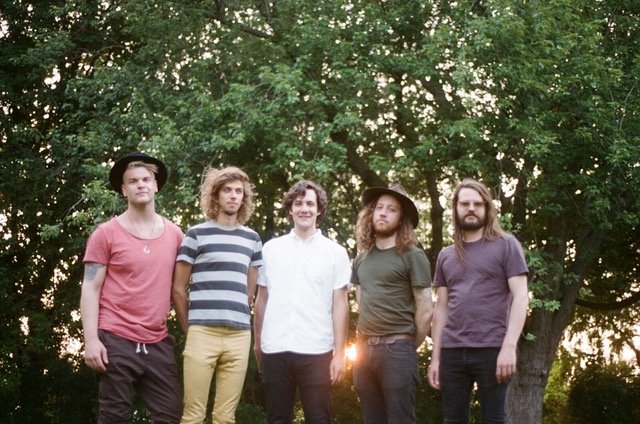 Entitled ‘High in the City’, Sun K released a new track that features gritty guitars, infectious lyrics and explosive percussion. The vintage visuals show the escapades of the five-piece out and about in the sun. Thematically the single is about that feeling that everyone gets when summer hits. It’s about going out, having fun with your friends and falling in love with your city.

‘High in the City‘ is off of the band’s booming sophomore record ‘Bleeding Hearts‘, released via Nevado Music (Deap Vally, Husky), which has been garnering acclaim as well as landing spots on official Spotify playlists.

Rock ‘n’ roll, if it serves one direct purpose, is to articulate life lived to the fullest, this is what Sun K aim to do on their thunderous sophomore record, ‘Bleeding Hearts’. Released on October 19th via Nevado Records, the record celebrates the oft-felt mythic dramas that occur while you’re young and foolish.