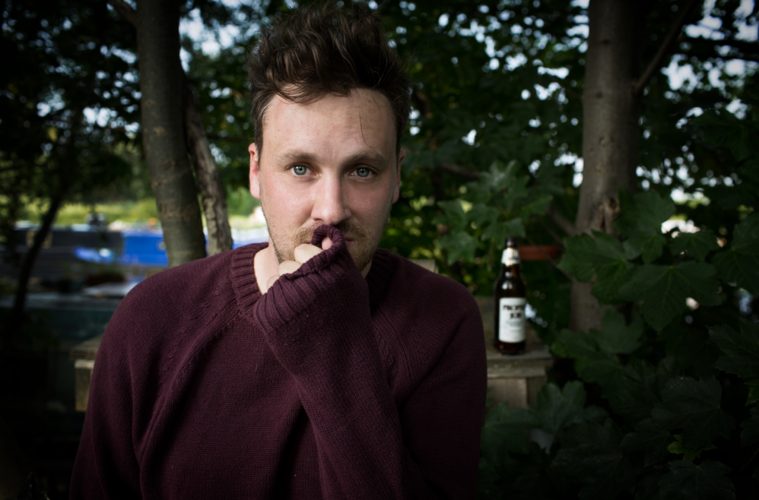 Samuel Jack is a unique and emotive storyteller whose rugged soulful vocals command the room. Raised on Blues, Motown, soul and roots music, the London born singer spent his formative years in Johannesburg with his Father, a film director. The rich fabric of his childhood informs and oozes into the music he creates today which has been resonating with audiences across the globe.

Jack proceeds to showcase his own brand of contemporary soul and authentic songwriting, covering themes from love and pain, to occasionally even politics. Everything he sings is from the heart, about that moment in his life and the journey he is on, allowing audiences to connect to the musician on deeper levels. Jack confesses how writing for him is a form of therapy and that honesty plays a key role throughout his songwriting.

His broad musical palette and undeniable talent is evident in his highly anticipated album which is due later this year. The album narrates the struggles with inner demons, the turbulence of family and relationships, the desire and want for something or someone and how music helps to build bridges and establish new relationships. There’s anthems, there’s ballads and there’s some heavy hitters. Jack expresses, “I listen to all sorts of music, but there is something about Rhythm’n’Blues, about Soul, about Gospel that just gets into my veins. The history of it all, the hurt, the pain, the joy, the sex. And when those emotions are delivered by a voice that really means it, i just feel like there can’t be a better way to express yourself”.

Leading single ‘Feels Like Summer’ emits a summery and feel good vibe through its use of stomping percussion, anthemic melodies and bright brass. Highlighting Jack’s powerful gravelly vocals and passionate lyricism, the single bursts with vibrancy, all consumed by shimmering soundscapes. Lyrically, ‘Feels Like Summer’ centres around celebrating the good times and how something can make you feel alive and ultimately wishing you could live in that moment forever. Jack reveals, “There’s definitely a sense of nostalgia about the whole song. I wrote it at a time when I needed those good times to see me through some stuff. Music can totally transcend time and space and take you to all sorts of places when you’re not exactly where you want to be. That’s what this song is for me. It takes me back, it takes me forward, it takes me through”.

Jack has garnered widespread recognition having played a plethora of international stages including Glastonbury, Secret Garden Party and Larmer Tree Festival, as well as sharing stages with the likes of Passenger, Jack Savoretti and Jake Isaac. His music has also received numerous TV placements on shows such as Shameless and Nashville, and landed features from prestigious outlets. With fire in his belly, Samuel Jack is ready to continue the next chapter of his journey with his much anticipated debut album slated for release autumn 2019.