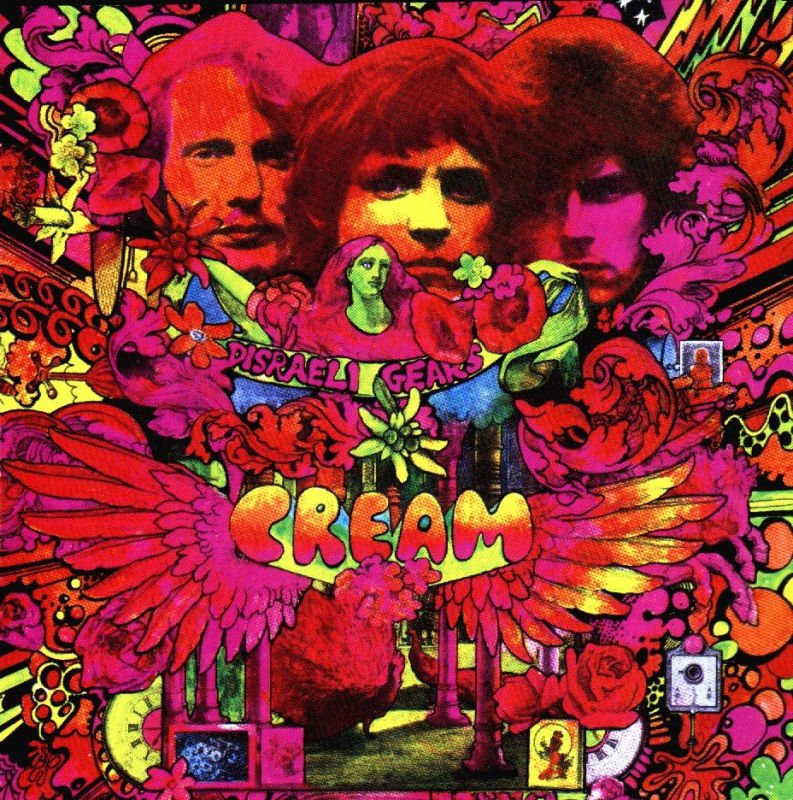 Sunshine of your love

4 albums in 2 years, this is the totally discography of a band that became legend.

Actually , more than a band, we can define “Cream” as a super-band, since the members were Jack Bruce (bassist and vocalist, very high- recognised musician) , Eric Clapton (doesn’t need introductions) and Ginger Baker (drummer also of the Blind Fate, another super-band).

Who doesn’t remember their cover of CrossRoads of Robert Johnson ? It is one of the top 100 songs of all times!

Well, the music (or better defying , the soul) of Cream is a mix of blues, psychedelic rock and hard rock of the sixties.

In fact the band has been created in 1966 , its name is due to the fact that the three musicians were considered the “cream” of the  british rock in terms of ability to play their respective instruments.

“Sunshine of Your Love” is part of Disraeli Gears ( explaining why this title might be very complicate …….just think about Disraeli – prime minister of GB and Gears of  a new bicycle of Clapton)

The poet Pete Brown helped Jack Bruce in writing the lyrics of this song then completed by Clapton…these have been written in the night, after coming back from a concert where Jimy Hendrix played (that inspired the riff).

We don’t know exactly how it ended that dawn but the results was one of the best selling song of all time, Jimy Hendrix will later play it.

In 1993 they were inducted in the Rock N Roll Hall of Fame and later they will do their last gig in the Royal Albert Hall in London in 2005.