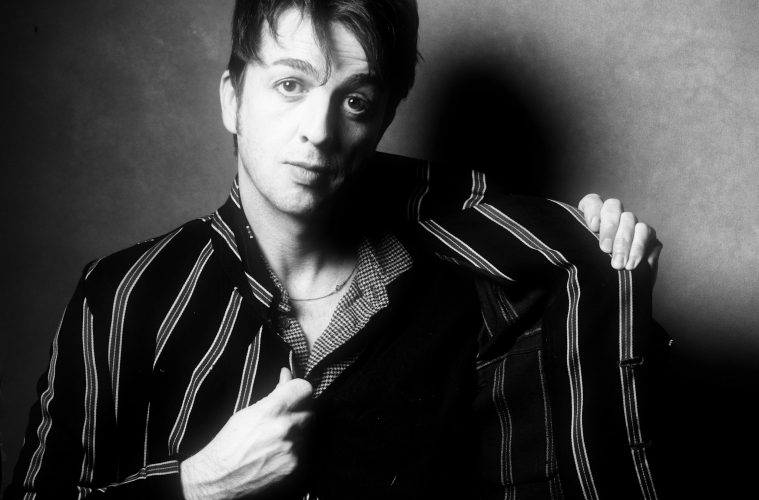 rockyourlyricsJune 8, 20180 views
News0 views 03 min read
Danny Goffey releases ‘Sick Holiday’, the latest single from his new album ‘Schtick!’ released June 22nd on Distiller Records. He has also announced the lineup for Goffstonbury, his own Glastonbury-placeholder festival taking place at his home in Somerset on June 23rd. Listen to ‘Sick Holiday’ here: https://dannygoffey.lnk.to/SickHoliday
Inspired by “a trio of fluorescent vested reprobates” Danny encountered on an flight, armed with fishbowl cocktails and primed for tactical chunders, ‘Sick Holiday’ is an ode to the timeless British custom of getting off your rocker at the first glimpse of sunshine.“I woke up on my own in a dark little room, with no recollection of why or who / With an ashtray mouth and a crack on the bone, no passport, wallet or mobile phone” spits Danny over a vibrant, punchy riff, serving a tongue-in-cheek warning to his listener of the all too familiar perils of getting “right mashed up.”
Speaking about the track, Danny says: “The actual name ‘Sick Holiday’ was a phrase that these lads were saying behind me on a flight on the way back from Greece. Each time a lurid or outrageous story was regaled, another would end it with ‘but nah bruv… SICK ‘OLIDAY though…yeah?’ I just quietly wrote out what these lads were chatting about.”
To celebrate the release of ‘Schtick!’, Danny will host Goffstonbury, a unique live music event at his home in Somerset available to fans who pre-order the album. Today, he announces that Bloody Knees, Asylums, Ed Harcourt, The Hearing Device and Junior Bill are all set to perform, with more very special guests to be announced.
Best known as the drummer and songwriter of seminal British trio Supergrass, Danny Goffey’s influence on British rock music has been cited by the likes of Muse and Stereophonics. Supergrass released 7 albums across 17 years, amassing over 2 million album sales before splitting in 2010. In recent years, Danny has contributed to the 2004 reissue of #1 Christmas classic ‘Do They Know It’s Christmas?’ alongside Paul McCartney and Thom Yorke, as well as ‘Consequences’, a charity release for the homelessness charity Crisis alongside Paul Weller and Gaz Coombes.
‘Schtick!’ will be released on June 22nd on Distiller Records, including the below tracks. Pre-order here: https://dannygoffey.lnk.to/SCHTICK 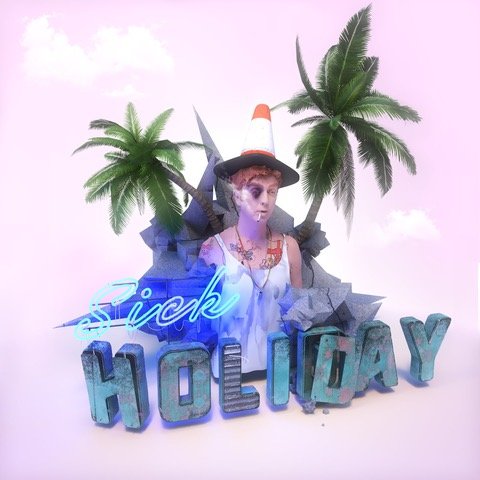