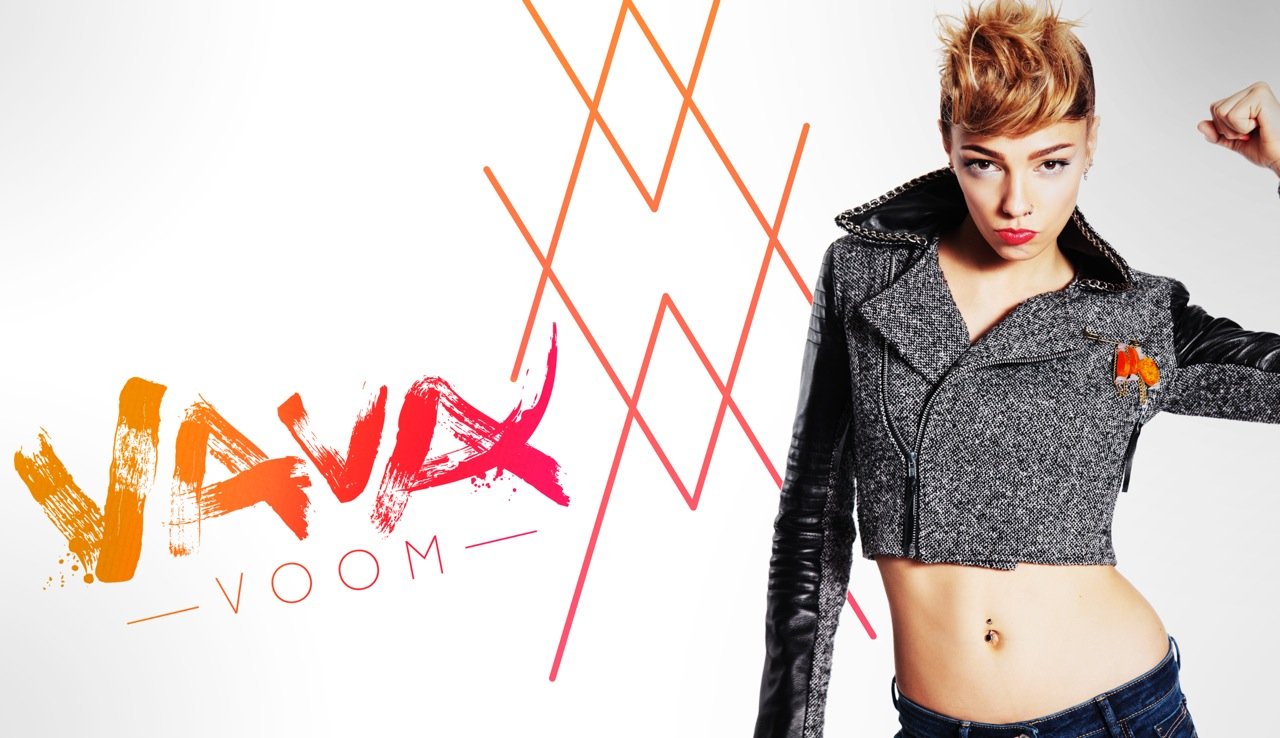 RYL: first of all, congratulations for the release of your first single “Supersonic”, we really loved it…. Have you written its lyrics? can you tell us more about it?

Thank you so much! So happy that you like it. ‘Supersonic’ was actually written by the amazing Top 40 songwriters Esjay Jones and Pia Toscana. When the producers of the song “The Aristocrats” played it for me, I immediately fell in love with it.

The writers really caught my vibe. I love things that are fun, sexy and cool, and for me, this song involved all of those things. When we asked Sean Kingston to do the feature he sent it back really quickly, with all his parts written and recorded. A big shout out to Sean, thanks for your amazing part on the song! We then shot the video in LA and Vegas last February and I am so happy with the result. 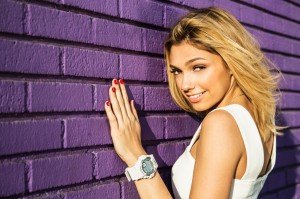 RYL: Do you like writing songs? Which is the main difficulty in doing it?

I love writing songs and I do it a lot. It’s the best way to express myself and do the thing that I love the most, music!!! The main difficulty for me is probably the production around it. Writing the melodies and lyrics is my favorite but I really want to learn how to fully produce the music some day.

RYL: When you are going to release your new album? How will it be titled?

We are in the studio right now, writing new songs and I am really excited to release the next song. We have not decided on when the album is coming out yet but I know it’s going be soon and I can’t wait for the world to hear it. In the meantime, I am excited to present ‘Supersonic’ as my first single featuring Sean Kingston and the video as well.

RYL: From Switzerland to Los Angeles, which is the thing that impressed you the most when you reached LA? Did it change your life?

LA, and NY as well, together are at the center of American pop music. I think the most impressive thing was and still is how many great musicians and artists you meet here. It’s like they all gather here and I do love this spirit and meeting all those amazing talents. It’s really inspiring to me because they are always challenging and pushing me forward. I’m learning new things here everyday!

RYL: Which is your favorite verse, ever written in a song?

I think it’s in the song Coldplay “Fix You”. And actually, not just one verse, but the whole song is one of my favorite collection of lyrics ever written. It describes “life” so well. Being there for each other when you need someone the most because the world is beating you down! But then there is hope, friendship, and love!

RYL: If you had the possibility to sing one of your songs with a rock n roll singer/band, who would you chose?

Freddie Mercury!! (Is he considered Rock’n’Roll ? 😉 He’s a hero! How cool would that be. But then again, it’s hard to decide because there are such great musicians out there.

RYL: do you play any instrument?

I do play guitar and piano. But I actually started playing violin when I was around 3 years old. Too bad I quit, but it helped me a lot with the instruments I am playing today. I want to learn lots more, until I am super old. There are so many cool instruments and I want to figure them all out 🙂

RYL: when you will start touring?

I am about to release my single ‘Supersonic’ in Switzerland. Probably going to be on promo tour in August in Europe. But I am hoping to do some shows in the US possibly in fall. I heard you guys have the best crowds 🙂

RYL: Musically speaking, which is your biggest desire?

To do what I love everyday which is playing, singing, writing, producing, performing, and recording music. To share this passion and spirit with the most talented people to create magic. And hopefully have everyone that hears the results enjoy it like I do.