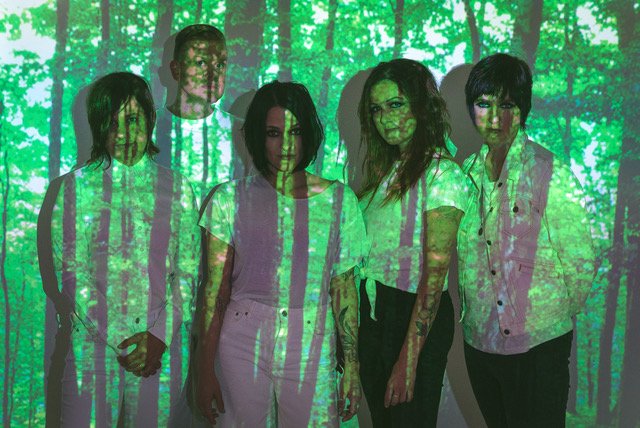 In general, I write a lot. Many of the lyrics come from any of a few active notebooks / word documents / phone notes that I add things to every day. When I’m writing lyrics for Bizou I try to focus on the mood of the instrumentation and fit the words to it. Sometimes the reason for a word being in a certain place is just that it sounds good in the song. It always starts out as free association until I play around for a while and try to hone in on a theme.

For me, the objective in songwriting is to gather any and all available musical resources in the service of something you want to communicate. A bad metaphor would be like setting up a joke for a punchline.

Oh god, definitely. It both sucks and is rewarding to be vulnerable.

There is a song we have called ‘Scars’ and the lyric I like most to it is “I thought you should be the one to twist the knife in me.” It just flows nicely? About as nicely as anything bearing that sentiment could.

What inspired “Superstition”, your newest single?

Anxiety! My number one muse.

Have you ever watched the Witch? The last scene of that movie inspired the lyrics.

What are your plans for the upcoming months?
We’re going to be playing a ton– (hopefully in a city near you) — and releasing 2 EPs, in the spring and fall.