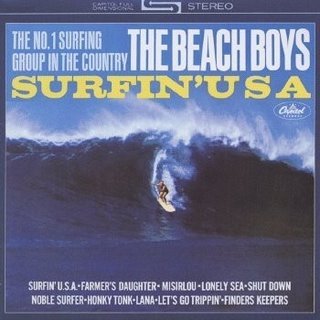 Their name was inspired by the “beach style” of southern California and it has been decided by their music label , they basically didn’t know till they open the box with their “just printed” singles.

There was no money, so these couldn’t be re-printed.

This happened back in 1962 and the founding members were Dennis Wilson (lead vocalist , died in 1983),

band last real album was released back in 1980 with the title “ Keeping the Summer Alive”.

indicating all the best spot, during the sixties, for surf waves.

Is basically a huge map that talks about sixteen different spots , all different and all related to surf.

The song had a great success and became rapidly number 3 in the US charts.

Now, can you listen to the song once again? Will you try all these spots and let us know if they are really