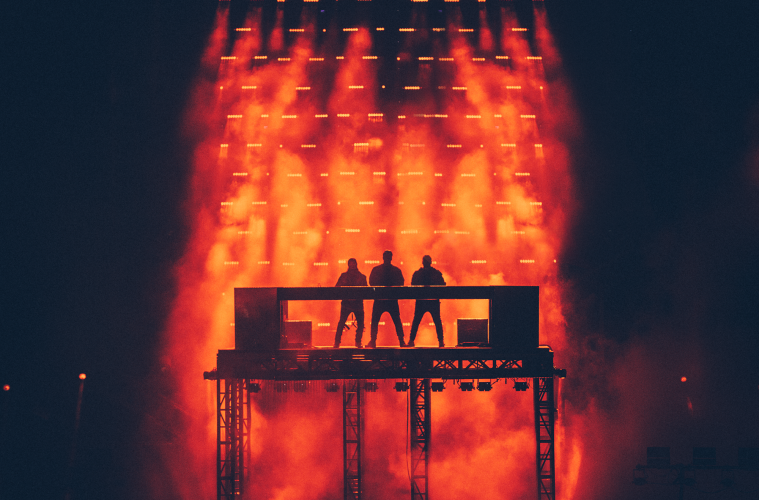 On Saturday 4th May, 2019, Swedish House Mafia will reunite for a show at Tele2 Arena in Stockholm, Sweden.

After an unannounced, surprise performance at Ultra Music Festival, Miami earlier this year, fans received only but a taste of Swedish House Mafia’s imminent return.

With whispers and rumours continuing to swirl since Miami, we are excited to announce that Swedish House Mafia will premiere brand new, never-before-heard music at their first show together in over six years – on home turf – in Stockholm, Sweden, where it all began with just three kids and a dream.

In 2012, one of the greatest electronic touring acts of all time announced that they would be coming to an end despite them being at the peak of a record-breaking musical career… On their final farewell tour, Swedish House Mafia performed across the globe, immediately becoming the world’s fastest and best selling electronic artists of all time. They paid respect to their hometown, selling out three shows at Friends Arena Stockholm and playing to 133,000 fans, making it the first and last performances in their home country.

In the six years since, fans from all across the world have wondered whether they had seen the last of Swedish House Mafia. That dream of seeing Swedish House Mafia return has become reality as Axwell, Sebastian Ingrosso, and Steve Angello have now chosen to put the past behind them and come together, not just as Swedish House Mafia but as artists, and more importantly as three best friends with a message.

Tickets to this historical return will go on sale on Saturday 27th October at 12.00am via livenation.se.