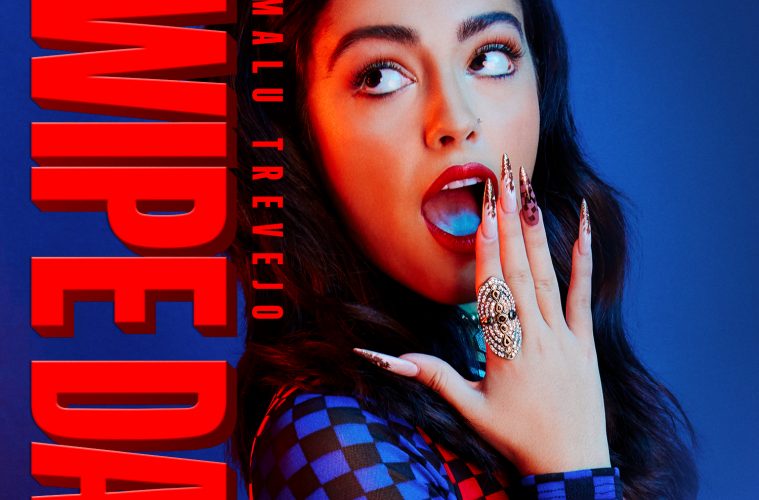 rockyourlyricsNovember 26, 20180 views
News0 views 03 min read
Sixteen-year-old Cuban-born, Miami-based singer and multi-platinum recording artist Malu Trevejo is sizzling her way into pop culture with her audacious new bop “Swipe Dat,” her first all-English single, (PRESS HERE to download/stream), out now via BMG. The retail therapy anthem arrives just in time for Cyber Monday, and comes with a luxurious, diva-licious video to match, showing Malu indulging in some of the finest things life has to offer.
“I’m so excited to share my new single ‘Swipe Dat’ with all of you!,” shares Malu. “I dedicate this song to all my boss girls (and boys) out there and I hope this song inspires you to unapologetically be who you are and know your worth.”
“Swipe Dat” is the follow up to her bilingual single “Nadie Como Yo” with multi-Latin GRAMMY winners and urban music superstars  Gente de Zona (Enrique’s Bailando) which just dropped a few weeks ago and amassed over 10 million streams. Malu also recently partnered with Urban Decay Cosmetics and Joox Music  for a fan contest that included a lucky fan being blown out to Los Angeles for a makeover and to party backstage at the Las Que Mandan Festival at the Forum.
Malu credits everything to personal strength earned by triumph in the face of trials and tribulations. Born in Cuba and raised in Spain, she moved to Miami with her mother at just twelve years old following her parents’ separation. Noticeably skinny for her age and faced with the demand to rapidly learn and speak English, American school provided a new set of challenges for her as she endured relentless bullying online and in real life for her low weight and thick accent. Allowing her haters to become her motivators, not only did Malu teach herself English, she utilized social media to express her biggest passion: music and performing. She released a string of videos on Music.ly which quickly went viral, garnering millions of followers. After teaming up with Miami based management firm, “THE Group,” Malu‘s breakout debut 2017 single “Luna Llena” skyrocketed to instant success, amassing over 70 million views, achieved RIAA Latin Platinum status, and reached the Top 20 on the Billboard Top Latin Songs chart. “Luna Llena” would be the first of several singles to rack up millions of views and streams, including her feature on HRVY’s “Hasta Luego,” leading her to become a live force with concerts around the globe.