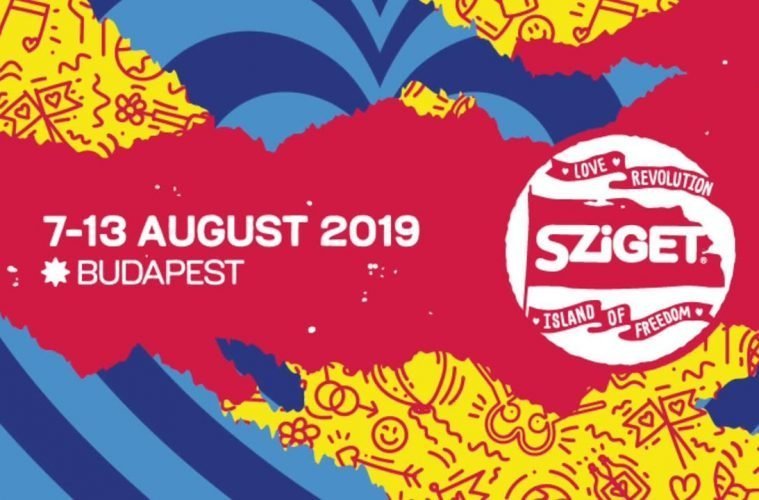 One, three, five and seven-day tickets and accommodation options for Sziget 2019 are now on sale, with ticket prices set to rise on 9 May. For more information, head to szigetfestival.com

Multi-Grammy Award-winning Macklemore shot to fame in 2012 with his unavoidably catchy summer single ‘Thrift Shop.’ With numerous Billboard Hot 100 number ones under his belt and a discography of hit after hit, his performance at Sziget promises to be unmissable.

Atlanta-born 6LACK is best known for his unwaveringly honest and brooding take on hip-hop, covering topics including heartbreak and loss and earning multiple Grammy award nominations along the way.

Sziget brings together a programme of world music, theatre, cabaret, installations, performances and art. Set in the heart of Budapest on Óbuda Island, Sziget is a community built festival and known as the ‘Island of Freedom‘.

Headline acts this year are Ed Sheeran, Florence + The Machine, Foo Fighters, The 1975, Post Malone, Twenty One Pilots, Martin Garrix and The National, and with preparations well underway for next August, year 27 is set to be Sziget’s biggest and best festival to date.

Sziget returns in 2019 between 7 – 13 August. Three-day tickets are now on sale starting at €209, with ticket prices set to increase on 9 May. For more details on Sziget head to szigetfestival.com.