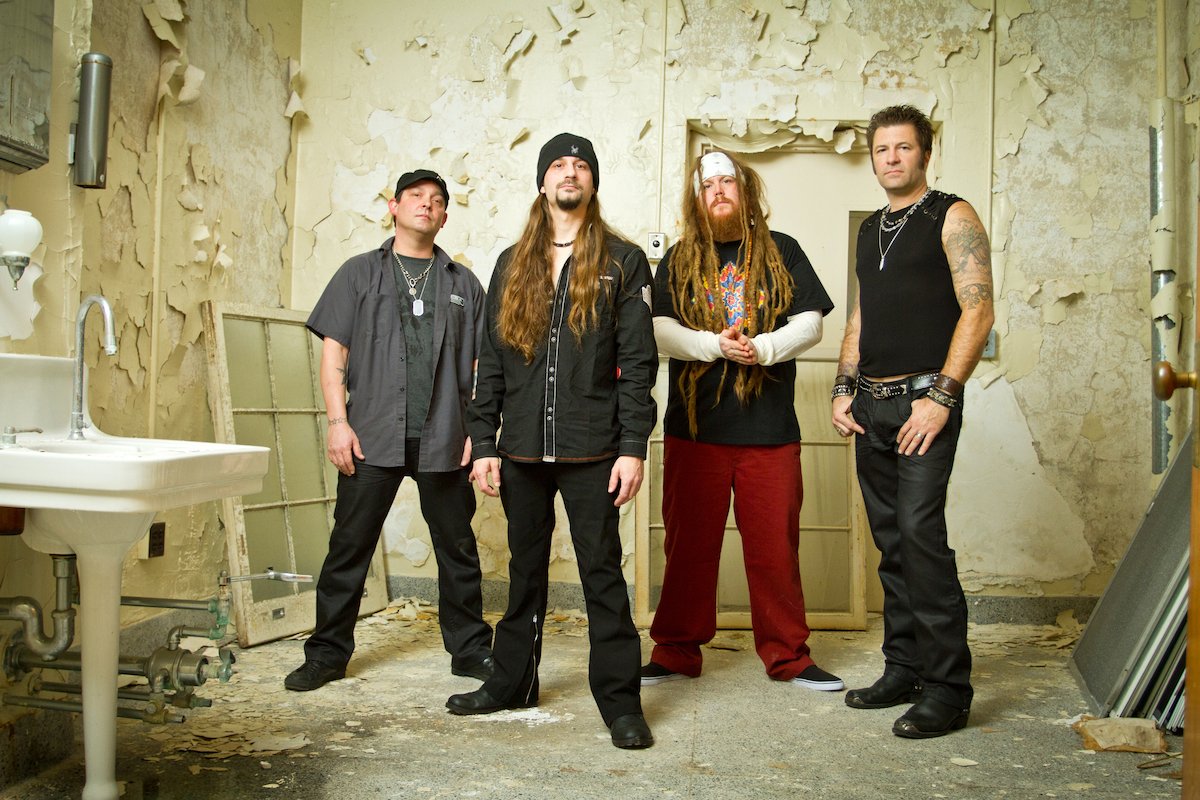 Taking Back the U.S. – interview with Stone Soul Foundation

Stone Soul Foundation (http://stonesoulfoundation.com/ssf/) are working on a new album, in the meantime, their last single “Taking Back The U.S.” is obtaining a great success….

One thing that surely characterises the band is their powerful sound a mix of hard rock and metal that gives to the listener a great energy.

Sean Muldoon, vocalist and lyricist of the band, answered to our questions today.

RYL: You are “Taking back the U.S” with a new powerful single, when you will release your new album?

Stone Soul Foundation :  We couldn’t wait to release “Taking Back the U.S”. Its message is of the utmost urgency.  That is truly why we released it as a single, and expounded upon it with a video.

We are deeply in the process of writing additional material for our third full-length album.  Ideally, we’d like to release it in the early Spring of 2014.

RYL: “Electric Valley” is the title of your last album dated 2011; lyrically speaking, what characterised it?

Stone Soul Foundation:  The name “Electric Valley” characterises our ability to harness the forces of nature, or the universe, through our electric instruments.

Stone Soul Foundation:  Sometimes I am inspired by the music that the other guys present, initially.  The groove or the riff might take me to a certain place or subject in my mind.  That is true collaboration.  Other times I am inspired on my own and I give them a phrasing idea.  I’m never short on subject matter. There’s always something to write about.

RYL: “Sidewalker” was a song that obtained a great success, what inspired its lyrics?

Stone Soul Foundation:  “Sidewalker” was inspired by someone who had burned me in the past; I’m over it now, but it sure felt good to write that song at the time.  Anger can be a cathartic and purifying emotion as long as you don’t let it consume you.

RYL: You used “Kickstarter” to finance the video of Taking Back the U.S. , how was the experience of seeing your fans donating money to contribute to your music?

Stone Soul Foundation:  It’s a very validating feeling to realize that a great amount of people truly appreciate your art, so much so that they’re willing to give a piece of themselves to support it.  They’ve truly inspired us and have become a part of us.

RYL: Going back to your music, which is the best verse you ever wrote?

Stone Soul Foundation:  Wow!  What a question!  Well, as I remember, there was a girl some years ago who added a lyrical quote from one of our songs under her high school senior yearbook picture.  It was from the song “We Are Reborn” on our first full length album “Into the Flames”.  It read, “The world is what you see and how you see it. Envision what you’d like to be and go out and be it”.

I don’t know if that’s the best I ever wrote, but I believe that made a pretty big impact on the young lady.  That’s good enough for me.  I think she’s a stripper now.  Just kidding.

RYL: Which is the next goal you want to achieve?

RYL: What was the hardest moment of your career?

Stone Soul Foundation:  The hardest moment of my career was coming to the realization that there is no turning back.  When you have invested a great amount of your being into realizing a lifelong dream, you cannot go back.  It’s Rock and Roll or bust!

RYL: What inspired the song “Ain’t No Mystery”

Stone Soul Foundation:  “Ain’t No Mystery” is about being comfortable in your skin.  It’s about being confident and pointed toward your ultimate goal; knowing it, and owning it. We all falter, but we keep charging ahead.

RYL: The Who once said: “The only thing we apologize for: our haircuts”, would you say the same? 🙂

Stone Soul Foundation:  The only time I apologize for my haircut is when I get it caught in Jeff’s tuning keys.  If we do apologize for anything else it would be our rugged handsomeness, oh and drinking all of your beer.