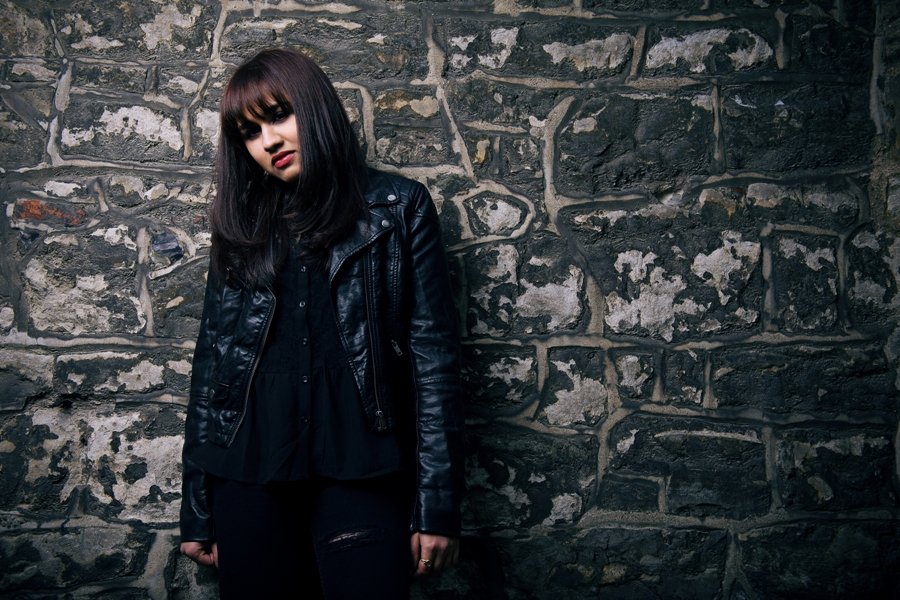 Tales of a Melancholic – interview with PRYTI

RYL: Your new album titled “Tales of A Melancholic” will be released the 16th february, lyrically speaking, what does it represents for you? Which was the main difficulty encountered in preparing it?

PRYTI: It represents me and everything I wanted to say on the album. The main difficulty was finishing the songs. I have very high standards and I wanted these songs to be great.

RYL: One of the songs to be released is “Abyss ”….What inspired its lyrics?

PRYTI: I was inspired by the subject of trying to get away from your demons and realising that the demon your battling is you.

PRYTI: Yes a common theme between all the songs are pain, heartbreak, anger, melancholy and that you can get through it.

RYL:  Do you remember how you wrote “Bitter Pill” ?

‘Bitter Pill’ is about explaining how you feel to someone and they don’t get it. You keep going through the same thing and your trying to get out of that headspace.

I then developed writers block and that evening I watched an episode of Castle. After that I picked up my guitar and played the chord progression for the first verse and I started singing ‘here is how I felt it’s all in this bitter pill..’.

The first verse was done and I had lyrical ideas for the chorus and bridge. The next day I finished the rest of the song and I wrote the riffs in the studio.

PRYTI: I generally have a lot of lyrical and song ideas and sometimes a title will spark something off in me.

My songs are generally stories and I will write lyrics to fit that story. A lot of the time I will get obsessed over a storyline on a TV show or a book and I will write about it. For example, The Pessimist was inspired by Elizabeth’s character on The Blacklist.

I’ve learnt to be patient lyrics don’t always come when you want them to. I always watch the TV when I write.

RYL: How important is an acoustic guitar to write a song?

PRYTI: I don’t think an acoustic guitar is very important to write a song. I wrote all of my songs on my electric guitar. I need mood and lots of delay on my guitar.

The inspiration was a couple going through a break up and then they see each other at an event. I wanted to write lyrics that captured that. I was so happy I finally got to use the lyric in the bridge ‘You still play me like a fiddle that I know you never bought’.

I wrote that lyric a few years ago I’ve been waiting to write the perfect song for it.

PRYTI: I’m currently figuring all that out hopefully I’ll have something lined up next year.

PRYTI: I haven’t finished a song since writing the album. I’ve written a lot of individual ideas. I generally finish them before recording. So the last song I wrote was Insomnia which is on the album.