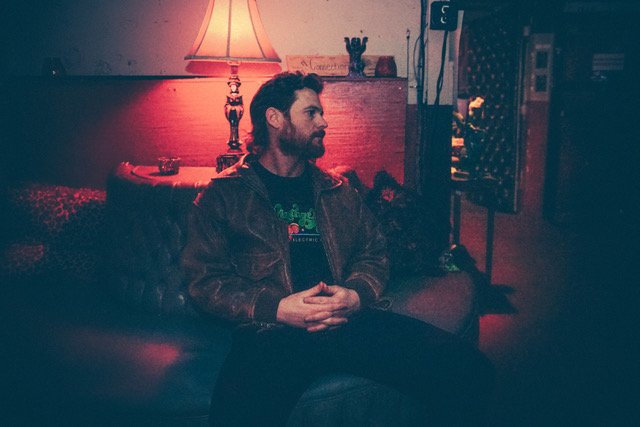 Writing lyrics is always the hardest part for me.  It forces the song to be about a certain thing, and it really determines whether the song is great or not.  The music comes easily, and the words must be squeezed out of me with a great amount of effort. But really the song is good or bad based on how close I can get the lyrics to what the song is supposed to be about.  Sometimes you miss and the song is worse for it.

I think the most important thing in songwriting is making sure that every decision is made with the goal of serving the song.  There can be a fantastic chorus you love, and a fantastic verse, or some amazing line, but if they don’t work together, or if they distract from the overarching mission of the song, you must yield to the song.  Great songwriters follow where the song leads.

Yes and no.  I am personally not scared, but I do worry about people I love feeling betrayed by me making public their personal business.  I try to be careful but in general all things are on the table.

I have a song I haven’t released yet, called “Wish I Could Notice”, and I like the line “ I believe in sunshine, I believe in pain, you ask me if I love you, I don’t say that word in vain”  Don’t know if it’s the best but it’s my favorite right now.

What inspired “Tell Your Mother”, your latest single?

As always, it was the music first.  My wife and I were on a road trip in an old RV we bought, and she started humming this tune, and it struck me and I couldn’t get it out of my head.  That ended up being the main prechorus/chorus line of Tell Your Mother. The words all came in a spit of fury thereafter.

Are you preparing the release of an EP/album?

Yes, am in the middle of recording, preparing for release this fall.

I’ve been lucky to work with some amazing producers with some fantastic advice, but Vance Powell had some really helpful sayings “Don’t bore us, get to the chorus”, that made me cut the intro of “Tell Your Mother” in half.  Also he said you should be able to sing your solos. I am so often trying to play 500 million notes in my solos, and I know its an amateur move, but I just get so in the moment. So the solos are very thought out and “singable” in “Tell Your Mother” in contrast to what comes natural to me.  Which is to play every note on the keyboard as fast as I can.

Well I’m in the studio all week, I’m having a baby in April, we’re planning a tour in the summer, then headed to Europe in the fall, and releasing our first album as well in the fall. So I’m very hopeful that my music will connect with people in 2019!