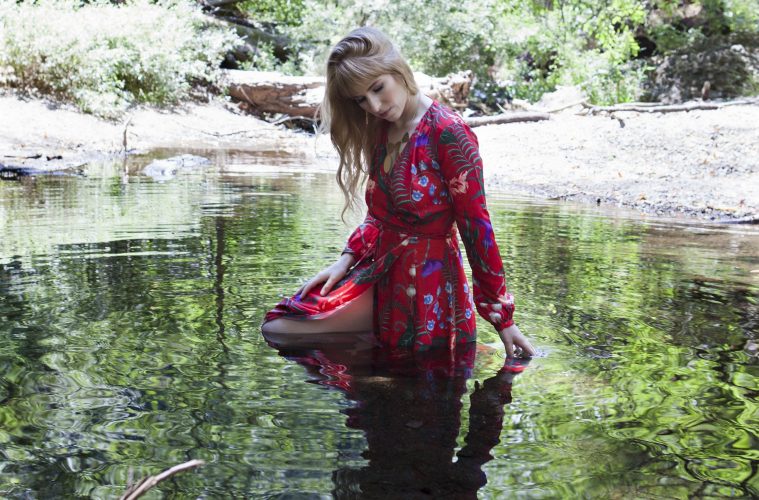 Expect this Winter to start with ‘One Thousand Petals’ covering your homes instead of snow. With a soothing retro vibe inspired by her personal stories, Tess Posner cuts open through memories and pulls out forgotten feelings that are coming back to life only to bring comfort to those listening to the EP.

‘I wrote this song because I had to. My first ‘me too’ experience happened when I was just 15 years old. I shut down. I trampled my own voice, and my own feelings, as far down as I could. Embracing emptiness felt like an escape from everything pushed down below. Years later, coming back to myself, I realized that kind of escape only built another kind of prison. Writing songs has become a big part of the alchemy of rediscovering my own voice. This song is dedicated to those of us – and the parts of ourselves – whose pain goes unspoken, yet longs to cry out: May we all be heard.’ – Tess Posner

The album starts with the original version of ‘Love Song (to Myself)’ and ends with the acoustic version of it. Those attending the release party Tess will hold on December 1st will get the chance to listen to all songs live in an unforgettable acoustic session. 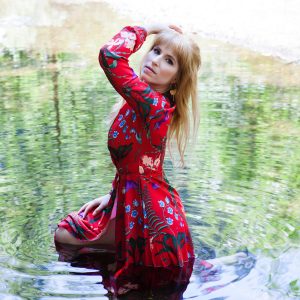