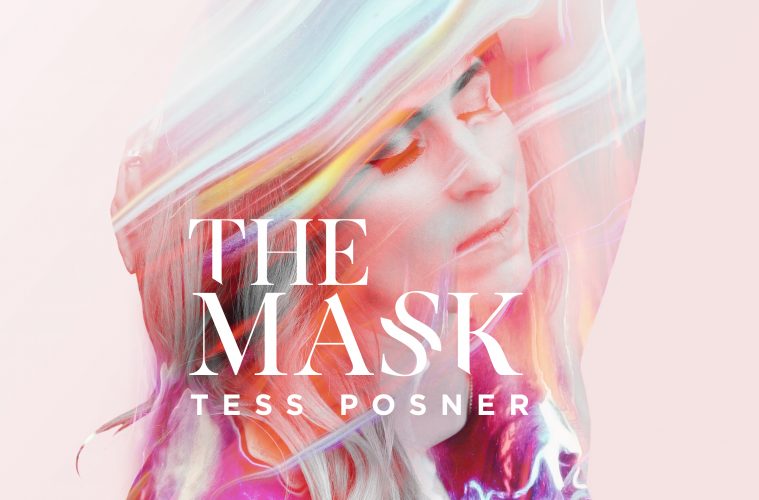 “Being yourself can feel dangerous.” Tess Posner’s “The Mask” confronts how societal norms try to dictate who we are allowed to be – especially as women or those from underestimated populations. The song’s lyrics contemplate a longing for authenticity, and the fears and realities that hold us back from living out loud as our full selves.

Tess collaborated on this piece with grammy-nominated songwriter and producer Sal Oliveri (whose produced artists including Pink, Chris Martin (of Coldplay) Carrie Underwood, Ryan Tedder (One Republic)) and she tracked vocals at the historic Hyde Street Studios in San Francisco. Started in 1969, the studio produced many monumental recordings by groups such as the Grateful Dead, Jefferson Airplane, CSNY, Santana, CCR, and many others.

She has previously released an EP called ‘One Thousand Petals‘ and an empowering single – ‘Supernova‘.

Tess’s sound has been compared to Massive Attack, Zero 7, Lana Del Rey and London Grammar and influenced by Tori Amos and Fiona Apple. Her prior work has been praised for her dynamic vocals and the honestly and rawness of her lyrics. Tess will be promoting this song at several upcoming shows including a benefit concert for a local nonprofit on June 4th, at El Rio in San Francisco.

In her day job, Tess is a social entrepreneur and activist whose work to increase diversity in the tech sector received praise from the most influential names in the media.