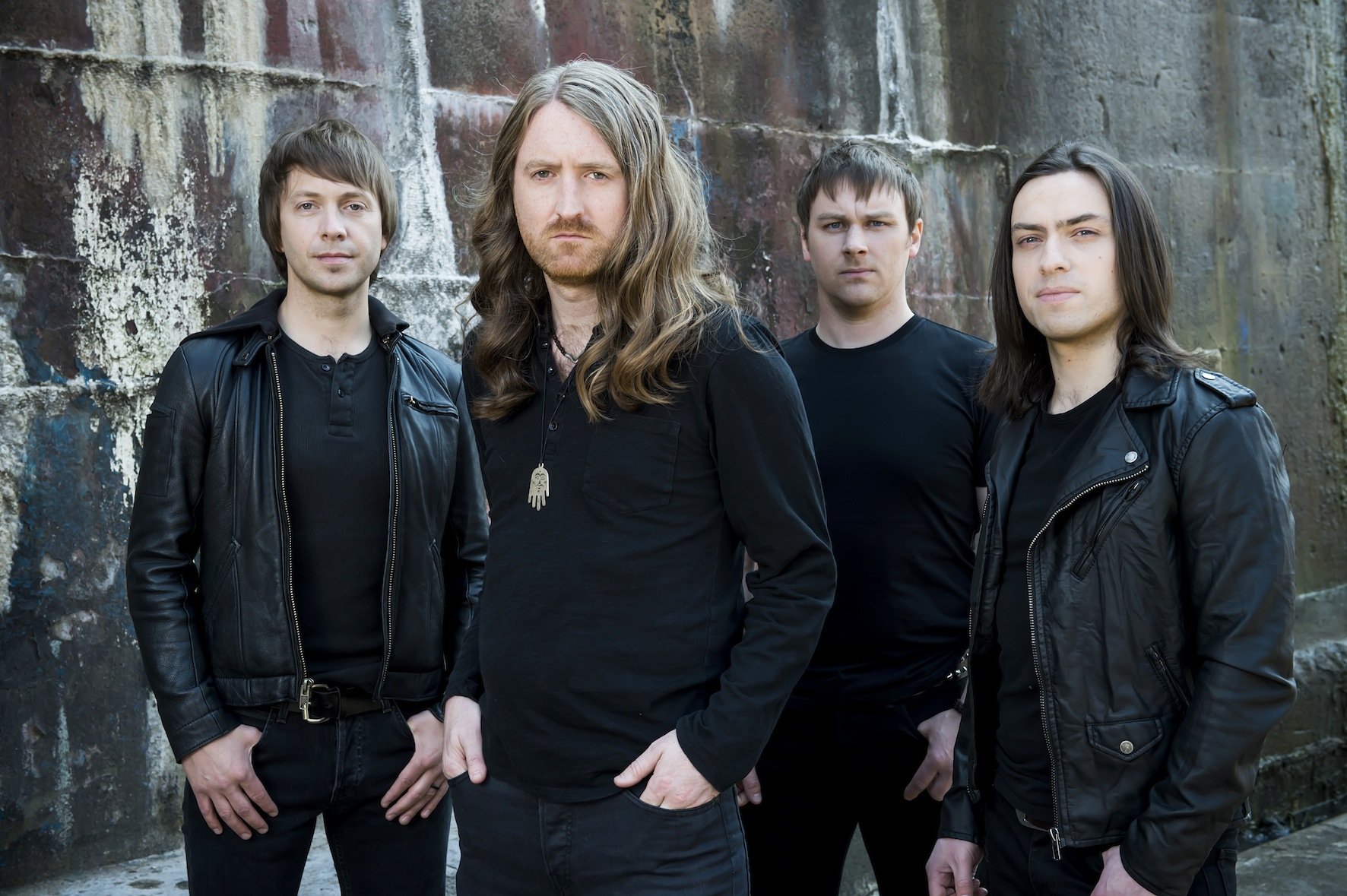 Cormac Neeson, singer of The Answer (www.theanswer.ie), answered to our questions about the band and the new album to be released in september titled “New Horizon” and supported by the single “Spectacular” due on September 16th.

What we can say….we will have to wait another 3 and a half months…for the time being, just read our interview!

RYL: This year will be the 13th anniversary since the band was formed, how do you plan to celebrate it?

TA: We’re releasing a new album in September with a massive tour to follow. Should be fun!!

RYL: a lot of people called you “the new Led Zeppelin”, how do you see that?

TA: It’s a huge complement to be compared to the greatest rock n roll band of all time. We like to spread our wings within the genre of rock just like they did. But we feel we have our own identity that sets us apart from Zep or anybody else for that matter.

RYL: Which are the main differences between the rock bands of the seventies and now? What do you think is the most important thing in music nowadays?

TA: I think it was a lot easier to be innovative back then because heavy rock music was just taking shape. Its not impossible today, but it’s a challenge. And one that every band should face up to. I think the most important thing in music is passion..thats surprisingly hard to come by nowadays.

RYL: It is difficult not to love your songs “at first sight”, which is your major strength in your music that allows you to quickly connect with people?

TA: We are fond of big choruses with maximum sing-alongability. I think I just made up a word there. Our brand of rock n roll is very organic which, I believe, allows people to connect on a grass roots level.

RYL: We love the song “Rock n Roll outlaw”, written after the tour with AC/DC, its style reminds us the time Bon Scott was leading the band….We can imagine that it has been a lifetime experience and you must have seen a lot of crazy things…. Would you tell us the funniest one?

TA: That song was written by Rose Tattoo but thank you for the complement. I once jumped off the stage during a stadium show in Vienna and couldn’t get back up again. I had to sing the rest of the gig in the pit.

RYL: Your second album is titled “Everyday Demons” why you selected this title?

TA: Its an album that deals with everyday problems and universal issues. We didn’t want to be one of those bands that complains about taking too many drugs and shagging too many women. They don’t sound like problems to me…they sound like fun.

RYL: “Comfort Zone” is one of our favourite songs of the album, can you tell us more about how you did write its lyrics?

TA: I wrote those lyrics on a piece of scrap paper on the side of the road home from our rehearsal room. It’s a song about stepping out of my comfort zone and embracing the unknown with open arms. Its good to get scared and face up to that fear once in a while because you never know where it might lead.

RYL: From the debut album “Rise” to “Revival” (released in 2011), how your music evolved? How important was the contribution of the producer “Chris Smith”?

TA: We’ve got progressively more confident in our song writing and playing abilities. I would say Rise was super free and open ended, Demons was super disciplined, and Revival was somewhere in between. Frenchie tapped into the fun element of doing what we do and allowed us to experiment and indulge ourselves without being over indulgent. He did a great job!!

RYL: “Can’t remember, Can’t forget”, “Vida (I want you)” and “Nowhere Freeway” are the songs that reached the most popularity from “Revival”, you can say that these three songs are somehow connected?

RYL: Any plan to release a new album soon?

TA: Coming your way in September my friends and it’s the best one yet!!!