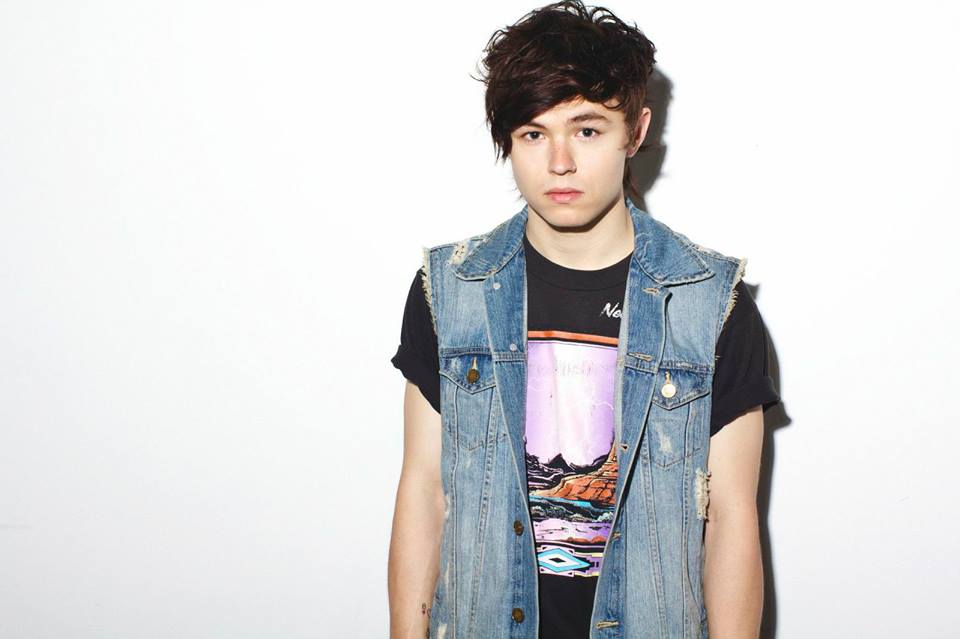 The Bad & The Better – interview with The Ready Set

We are happy today to share with all of you an unique journey on the lyrics of The Ready Set ( www.thereadyset.com) two weeks before the release of the new album….. ready to discover more?

RYL: Your new album “The Bad & The Better” is set to be released in two weeks…..what does it mean for you if looking at the lyrics of your new songs?

THE READY SET: i wanted this album to feel honest. there are some straight up pop songs that i went the light-hearted-storytelling route with (Freakin Me Out, Carry Me Home, Bitter & The Sweetness, Luxury), but everything else is pretty true to me. i like it when pop music says something.

THE READY SET: lyrics are usually after melodies for me. i do, however, have probably 2,000 notes on my phone of 1-liners or concepts for lyrics. most of the time i like to let the vibe of the song and melodies decide the concept and feeling of the lyrics.

RYL: How did you write “Bleeding” ?

THE READY SET: bleeding is about wanting to help somebody out of a bad spot but realizing you can’t. you can’t make somebody change, you can only be there to support when they decide to change themselves. even if your intentions are 100% pure and in the other person’s interest, you really can’t impose them on another person and expect it to work out, because you don’t know what they truly need. as “bleeding” progresses, it’s me coming to that realization of the need to step back.

RYL: Your most famous song, at least for ITunes viewers is “Love Like Woe” released in 2010 with the album “I’m Alive, I’m Dreaming”……. Do you remember how have you written it?

THE READY SET: i wrote love like woe really fast. I’m of the school of thought that the first inspired thought is usually the best one to go with, because it doesn’t come from a logical or contrived place.

I think i made the track and wrote the song in less than an hour. 9 out of 10 times, if i write a song that way, it tends to come across way better than if i slave over each verse for 5 hours. that kills the art of the whole thing. love like woe was something that just kind of happened in a cool way.

RYL: Let’s talk about the first single of the new album, “Higher”,how would you describe this song?

THE READY SET: “higher” is, to me, inspirational. I’ve always found it natural for me to write those types of uplifting songs.

I had one on my first album called “more than alive”, that i think has some similarities to “higher” in the sense of it being really positive. i realized one day that i was writing these songs to myself, trying to convince myself of these positive things.

I was in a very anxiety-fueled place when i wrote “higher”. i was under a lot of pressure from my previous label and it always felt like if i didn’t do things perfectly, everybody would stop caring and I would be ruined.

It’s a very toxic thing to have to carry around, and i was making decisions based on the fear of that potentially happening. making a decision out of fear is an awful thing to do, especially when it comes to your life or career. i came to a realization that i simply could not do that. “higher” is about climbing out of a dark place like that and realizing that you are always the one in control of your life.

Outside circumstances are only what you make them out to be, and you can always overcome them.

RYL: Which is for you the best verse of a song ever written?

THE READY SET: the Beatles – penny lane.. I also like the wallflowers – one headlight as a solid second choice.

RYL: and the best verse you wrote?

THE READY SET: my favorite verse(s) are probably in “higher”, or “are we happy now”.

I have a few songs I’ve written that aren’t TRS songs that I feel pretty excited about too.. maybe I’ll put them out someday soon.

RYL: What makes you…. “Freaking Out”?

THE READY SET: well, it isn’t related to my song “freaking me out” at all, but I usually get the most freaked out if I think too much about what could happen rather than what is happening in front of me. i tend to get stuck in my head quite a bit.

RYL: The tour is gonna start soon, is there a place you really want to visit and play in?

THE READY SET: I’m excited about the whole tour for sure.. I’m really looking forward to the NY and LA shows, along with Chicago though. I’ve played pretty much everywhere in the US so far. I really want to play in Japan!

RYL: Last question, tell us everything about the song “Killer”

THE READY SET: killer is about knowing you are not the type of person somebody should be in a relationship with, and sort of warning them to stay away. I’m not sure if i was writing about myself or not, honestly.