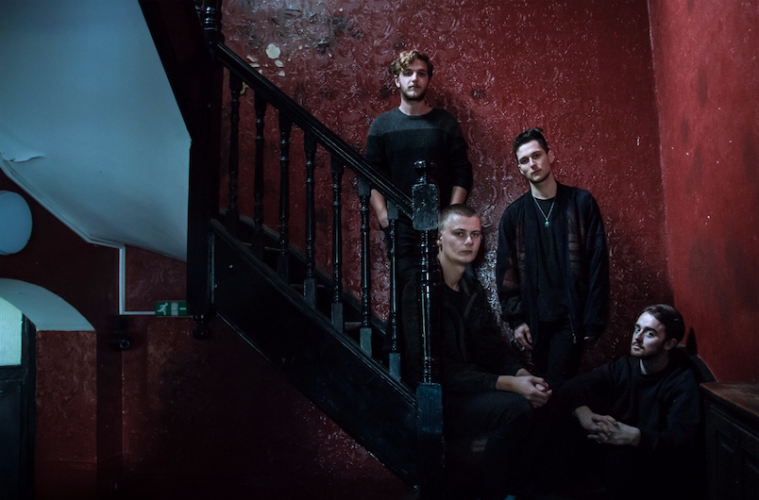 Fresh from a blistering set supporting The Amazons in Cardiff, indie four-piece The Collier have revealed their first musical offering of 2019 – the beautifully cinematic ‘Brother’.

The new music comes ahead of a string of live dates that will see the band perform Notting Hill Arts Club on March 4th, O2 Islington Academy 2 (Supporting LONA) on April 17th and Live At Leeds Festival on May 4th.

“When you see someone you care about that’s unhappy, it drives you to want to pick them up and tell them you love them. I tend to have trouble expressing myself, so I try to express myself through song. Basically, cutting through all the bullshit of male bravado “i’m fine” and “don’t open up or you’ll look weak”.  What I am saying is I see through that shit. I’m aware of it. I suffer from it too. I’m gonna help you, just when I figure it out for myself.”

May
May 4th Leeds Live at Leeds Festival