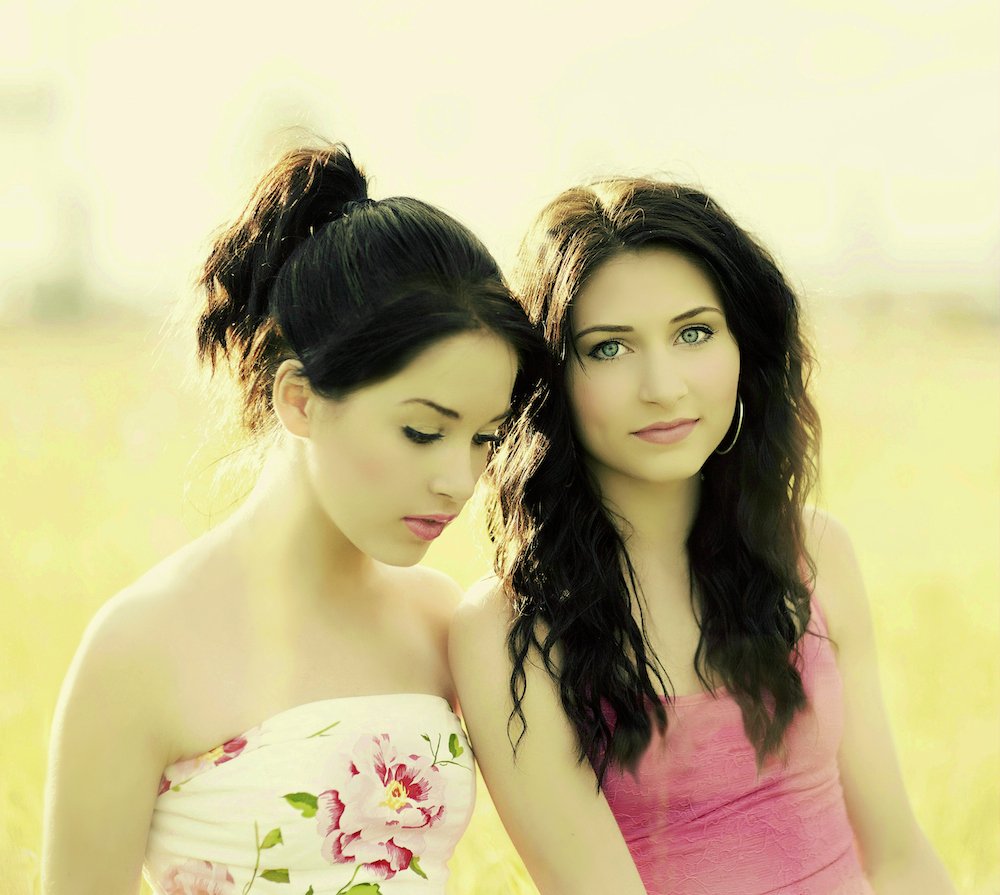 Two guitars, two beautiful voices, two talented sisters and over 100 shows per year, The Command Sisters (http://www.thecommandsisters.com) are getting more and more known after the release of their debut album last year.

Charlotte answered to our questions on their future project and meaning of their songs….

RYL: Last June you released your debut album, how did change your life since then? Are you happy of the success it obtained so far?

Charlotte: We have been so busy since that time that we haven’t really had time to take it in. For us, we are constantly writing new songs, that we are always looking forward to releasing the newest material. But, if we look back, we’ve showcased at the CCMAs the past two years, Folk Alliance, won the John Lennon Song Contest to play NAMM in LA, performed at the Blue Bird (one hour shows 3x) and Sundance x2. All of these things are really parts of the puzzle and one works because of the other.

RYL: In few days you are going to participate to the She Rock Award, are you happy about this achievement? How are you preparing this event?

Charlotte: We were so grateful that Matthew from John Lennon sent our material to the organizer, Laura B Whitmore and she liked us and asked if we would perform there. We are so excited to meet the inductees. Seriously, Sheila E, Jimmy Hendrix’s sister, Janie and so many other awesome woman in music.

RYL: How are you writing the lyrics of your songs? What inspires you?

Charlotte: A song can begin from a metaphor, a simple idea or something that has happened to me somebody I know. Often, it’s my sister, Sarah’s high-school relationships, haha.

RYL: “Shy” is one of our favorite songs from the album, how did you write it?

Charlotte: I don’t know where that song came from. A bit maybe from one of Sarah’s experiences but really I just had the verse and I showed it to our producer and he liked it and sent me back to the hotel to finish writing it so we could record it the next day!

RYL: Who between you two plays better the guitar 😉 ?

Command Sisters: Charlotte: Honestly, Sarah knows runs, tech aspects and scales better than me. She plays lead but do love playing around in alternate tuning, which is cool.

RYL: Which is the verse of one of your songs that better represents Command Sisters?

Charlotte: We are about taking chances, not giving up and staying positive. In the song, FLY, this lyric explains who we are: ‘don’t you clip my wings when I’ve finally found a reason to fly’.

RYL: Tell us everything about the song “Fly”….

Charlotte: haha, the song was inspired by a friend in the USA who wanted to take a certain path after school but her mom wanted her to take another one.

RYL: “White Dress” is the first single released from the album, why this choice?

Charlotte: It just felt right. We had decided to make a video and everything fell into place.

RYL: In your website is written that you are doing over 100 gig per years….basically one every 3 days, how do you do that?

Charlotte: We are crazy. We sing a lot, we travel a lot and we volunteer sing and its just what we have always done. I don’t know; it seems normal to us. 🙂

RYL: Tell us your next projects….

Charlotte: I’ve been writing non-stop the past couple years. We are recording a new project and hope to get to radio soon.

We’ve been fortunate to receive a couple of grants in Canada and that really helps get things going. We have some summer festivals across Canada and the US that we will be performing at too.