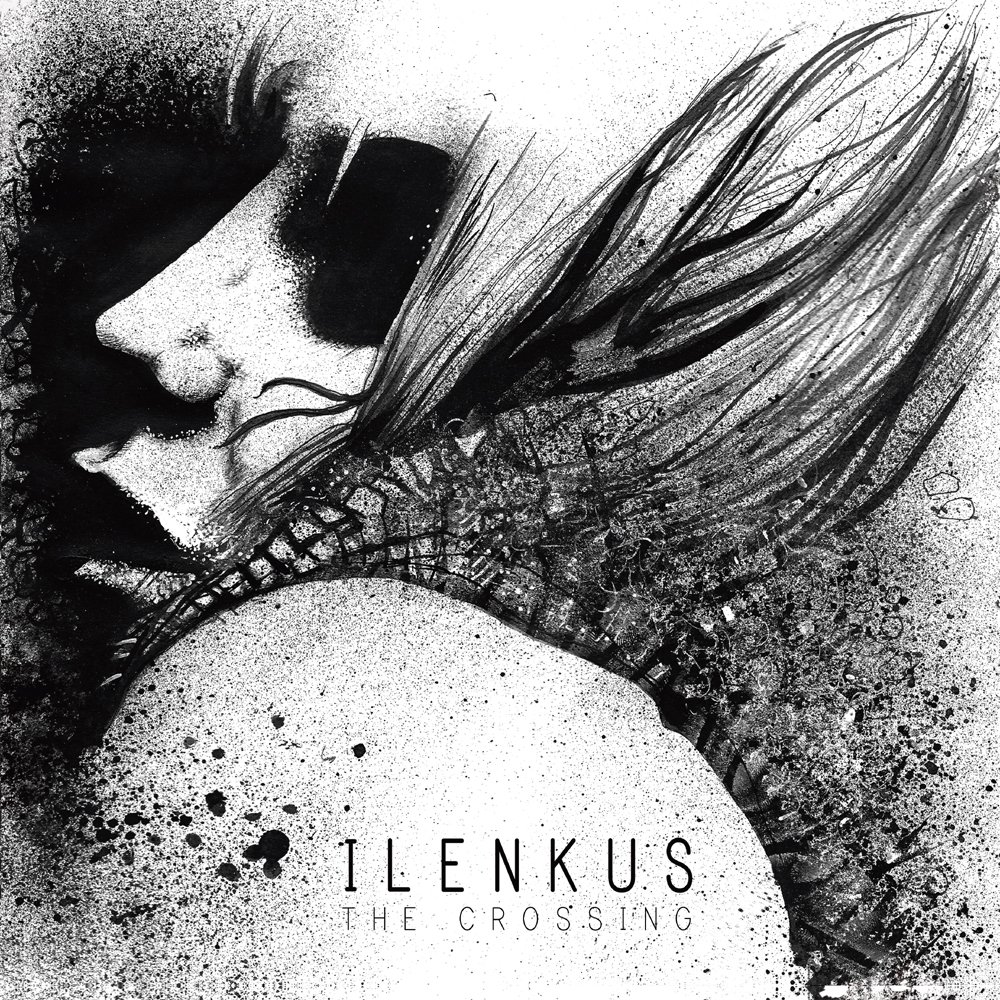 The Crossing – interview with ILENKUS

RYL: your new album “The Crossing” will be released in a month time, how are you preparing its release?

ILENKUS: We’re balls deep in a PR campaign right now, so that means lots of interviews, features, etc. We also just released a video for one of the songs and are putting the finishing touches to booking a European tour for directly after the record gets released.

RYL: Is there a “link” among all the meanings of the new songs?

ILENKUS: The “link” among the meanings of the new songs is probably just down to the links between us as people. With three different vocalists, all writing their own material, it’s probably true to say that the lyrics all vary from each other quite a lot. That being said, we often feel passionate about similar things – so that links our lyrics together in some ways. Maybe not in terms of style, but definitely in terms of theme. (Josh)

RYL: What, usually, inspires your lyrics?

ILENKUS: Personally I get inspired by a huge variety of things. Specifically on this record I would say that I was inspired by the idea of communicating feelings and emotions not usually accepted by our society.

So things like anger and rage (that aren’t usually appropriate emotions for most situations), I felt inspired to communicate to our audiences. To let them know that it’s OK to feel those things and that there are outlets where you can express yourself without feeling self conscious or fearful. (Josh)

RYL: Tell us everything about “Be a weapon”…

ILENKUS: “Be A Weapon” is essentially about questioning your existence. Asking what ones motivations are for doing certain things and how those things are going to effect life and the world around. The lyrics question the listener and the writer of the piece, while the title instructs that the subject of the song should be using themselves as a tool or a “weapon” to achieve what they feel necessary.

It’s actually the first part of a two part song that includes “Over The Fire, Under The Smoke”. Originally both songs were called “Aporia” – the former being a question and the latter the answer. Chris and I set out this concept from the start and we collaborated on how the songs and lyrics would work with each other. (Josh)

RYL: Do you remember the day you wrote “The Crossing” ,song that gives the title to the album?

ILENKUS: Yea I remember the day. I had just broken up with my girlfriend a few days earlier and was feeling wistful and contemplative. I sat for hours improvising over a rough version the guys had just sent over to me.

I think the song ended up being a self analysis, but one that is quite detached and self critical. It doesn’t bemoan anything particularly, rather it accepts reality for what it is. It was very labour intensive to write, I ended up scrapping entire structures and really stripping down the vocals to give them the right impact. (Chris)

RYL: When we are going to see you on tour?

ILENKUS: We will be on tour from the 25th September. We’re doing four shows in the UK and then a couple of weeks in mainland Europe.

RYL: Tell us everything about “Cerebral Anomaly”

ILENKUS: Everything…. Jesus, I can’t even remember the lyrics. I guess on the surface it’s about trying to escape or turn a bad trip into a good one.

On a deeper level it’s got to do with mental health issues and specifically getting trapped in your own cycle of decaying thoughts, breaking free from paranoia and learning how to grow as a person.

I think, maybe, I don’t know. It’s been so long since I thought about it. (Sam)

ILENKUS: The last song I wrote was “Devourer”. It represents a big change for me in terms of how I approach writing in general. In the past I’d always tend to write beforehand and try and mash the lyrics in with the music afterwards.

With “Devourer” I didn’t do that at all. I wrote sounds, as we went through writing the music, that evolved into words and the whole process felt much more natural.

The content of the lyrics felt like it matched with the song in a way I hadn’t experienced before – the mood of the piece directly influenced what the song ended up being about. (Josh)

RYL: which is the best verse you wrote?

ILENKUS: I don’t know about “best”, but the most enjoyable verse I’ve written was the first verse in “Devourer”. It was composed by three of us; me, Chris and Rob.

I had already written something for that section but during pre-production I realised that I wanted to change it – to meld with the music more.

We ended up taking a scenario that I’d read about online in court transcripts from a serial killer’s trial and twisting it into something that worked for the song. It’s about the “beast” inside of all of us, the dark side of ourselves that we seldom even admit exists.

I wanted to highlight that and deliver a message to the audience that being aware of that side of yourself is not necessarily a negative thing. (Josh)