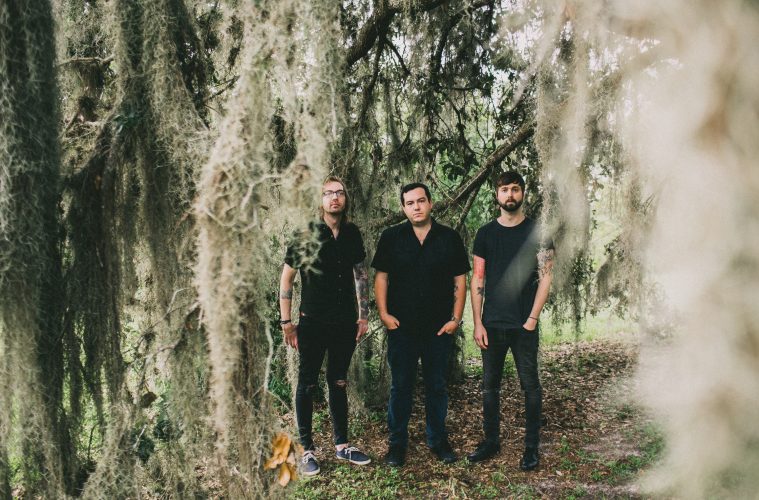 The Dangerous Summer have released a new song and music video for “Where Were You When The Sky Opened Up” via Hopeless Records.

After a five year hiatus, the band released their self-titled album early last year and has been touring non-stop since, rekindling their love and resolve for playing shows, being on the road and writing music. Energized, the band went into the studio with Sam Pura (The Story So Far, Basement, Hundredth) and began recording new music.

AJ Perdomo’s vocals and lyrics shine brighter than ever on the vulnerable track. He explains: “We went into the studio with Sam Pura at the end of 2018 to work on some new material, and this was one of the first songs we came into the studio with. It has taken a million different shapes before it became what you hear today. This song is about letting go of your old self, and taking on a brand new world”.