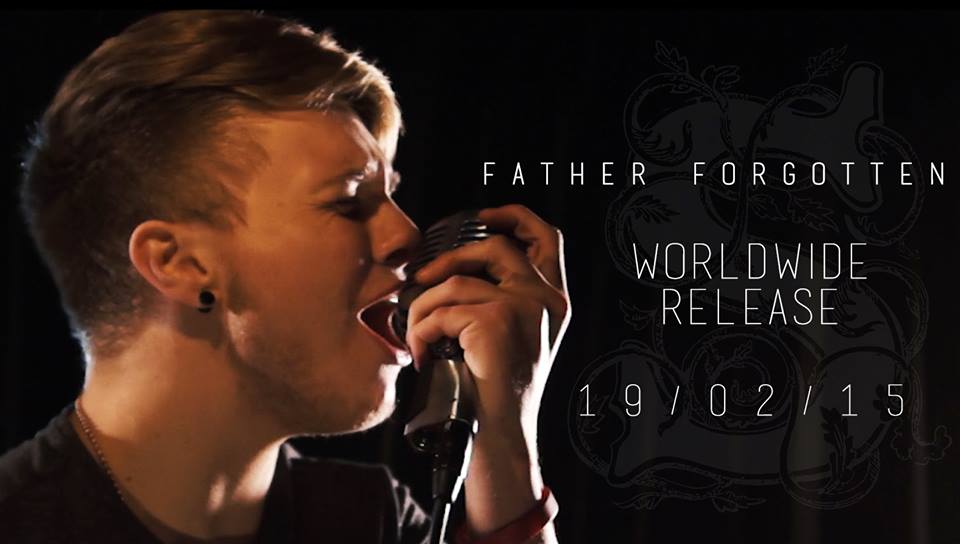 THE DIVIDE – interview with STORY

RYL:  “The Divide” is the title of your debut album, what it means for you and which is its main achievement lyrically speaking?

STORY: We decided to title our debut EP “The Divide” primarily due to the meaning of each track on the EP.

Each track includes a form of separation whether it is between two people, or an individual breaking away from themselves.

“The Divide” is a term we have used to demonstrate how division not only occurs in couples, but individuals as well.

We wanted to try and relate to people whilst also allowing listeners to gain their own interpretation for each song. We feel this would be our main achievement for the EP, as we want people to relate to our music and use it as an expression of emotion.

STORY: Although each song is different in it’s own way, they all posses elements of division in their own way. For example how ‘Father Forgotten’ expresses division through guardianship and belief, ‘Serenity’ demonstrates division between two loved ones.

STORY: ‘And I am losing faith, forgotten have you Father? I’m on my knees, you promised me the way.’

STORY: musically, it starts off as an idea that then builds up between Chris, Matt and Liam who edit and perfect the song. Lyrically Bill, Tom and Chris start off with a story, emotion or event that has happened in our life then expand lyrically.

We then split sections into verses/choruses and finalise melodies.

RYL: Tell us everything about “Father Forgotten”….

STORY: father forgotten is a song that we feel a lot of young people go through.

The song is about isolation, not only from others around them, but themselves. With the call and response of screams and clean vocals, we tried to create an effect that could possibly help young people believe that ‘this will not be forever’ it is named ‘father forgotten’ as the ‘father’ whether it be a parent, a God, a friend, has put them through some sort of emotional pain that is causing this isolation that occurs in so many people. We wanted to create a track that others could refer to and relate to.

STORY: To not rush, stay positive and look towards the future.

STORY: track name: ‘Push me away’, still in the process of being recorded

STORY: We’ve planned to tour around the beginning of May with a band called ‘We Fight Like Kids’ We’re really looking forwarded to it as this is our first tour. We’re sitting on some new material that we can’t wait to play around the UK.

STORY: The city is one of our influences. The Sheffield music scene where we have grown has given us nothing but support.