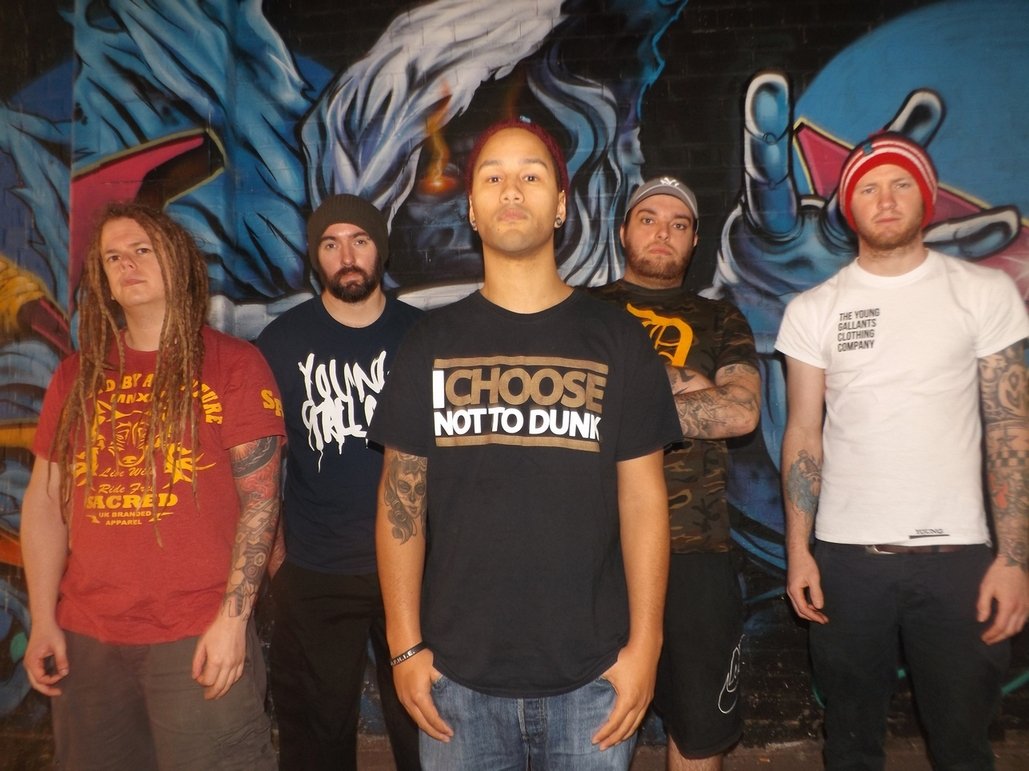 The Fundamentals EP – Interview with SPIRYTUS

RYL: Your album is titled “The Fundamentals EP” What it does mean for you its release? Which was its main achievement in terms of lyrics?

SPIRYTUS (www.facebook.com/spirytusband): For me it was about putting something out there that was positive. There’s too much negativity in the world so I try to look on the bright side of life.

SPIRYTUS: I suppose I maybe focus on things that aren’t necessarily the usual things people sing heavier music about. Basketball is something that features prominently in the album along with being with friends ad enjoying life.

RYL:  Tell us everything about the song “All because of Me”, your last single….which of its verses you like the most?

SPIRYTUS: This song is quite a personal song for me. My Dad left when I was 7 and I saw him once in that time at a funeral. I had a good childhood and my step dad was more of a father than my real dad ever was. It gave me a solid footing in life and the song is about being proud of the fact that I’m where I am today because of the choices I made that were nothing to do with my real dad.

SPIRYTUS: Generally, I like to hear and see how the song takes shape and see what the song sort of sounds like. Then I start coming up with rhythms for the vocals and depending how it sounds, determines what sort of song it’s going to be.

SPIRYTUS: I think the best verse I ever wrote is the first verse in the song Fundamentals. It’s fast and heavy and there’s a lot to deliver vocally. It just has a nice flow and it just clicked the moment I did it for the first

RYL: Do you remember the day you wrote “Bullet Ride”? what inspired its lyrics?

SPIRYTUS: When I wrote the lyrics for Bullet Ride, I was inspired by someone I knew who had been going through some issues in his relationship. He was able to deal with it all but I felt for him so I wrote the song.

RYL: What is the thing you like the most while doing music?

SPIRYTUS: When we’re playing the songs live, it’s amazing to see people singing the words that I’ve written. To know that they resonate with someone else is a pretty cool feeling.

RYL: One of your new songs is titled “Crucify”, what inspired its verses?

SPIRYTUS: Crucify was from the self titled, first album. It was mostly about having a lack of confidence and being insecure, beating yourself up about it all the time. I try not to worry about that sort of stuff anymore. You just have do your thing and if you get knocked down, you gotta dust yourself off and get back up.