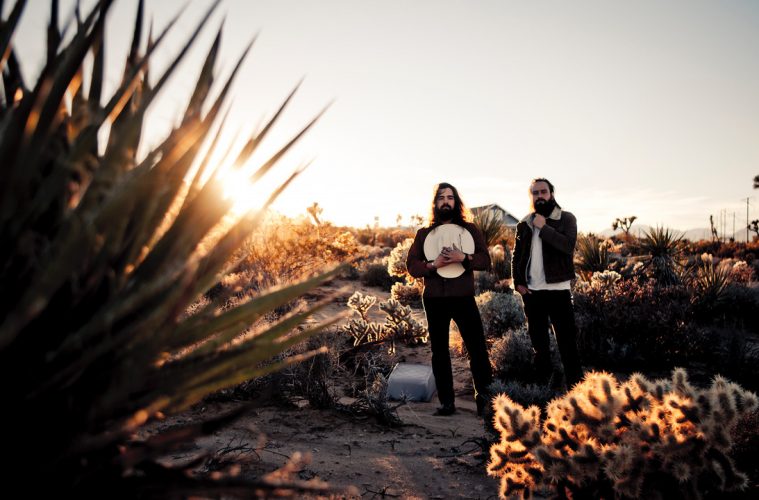 The Hands Of Time – Interview with Fynn Grabke – The Picturebooks

It depends. Sometimes I just improvise and we take the first take. Which is a lot of fun. Sometimes I look into my collection of words that I write down into my phone whenever something comes to my mind. Sometimes I try to create words out of the fantasy language I made up while writing the song. Like I would listen back to the memo and create words out of it. Usually that‘s the best because that was my first intention.

THE SONG! You don’t always have to put your own shit into everything. The song needs whatever it needs. Find that first and then you can give your own twist.

THE PERFORMANCE! You can have all the crazy, fancy expensive equipment in the world. Hell, you can go into the best studio in the world. If you don’t perform right, if you don’t deliver what the song needs, it aint gonna happen. Spend less money on bullshit and more time on the song writing and performance until its bullet proof and then start recording.

I guess it‘s something that I am anxious about and at the same time I use music almost as a therapy to face my anxieties and that‘s part of it. I think at some point I just realized that if all I do is honest, from the heart and nothing but the truth, I won‘t end up being in a situation I never wanted to be in because a bad situation often means you lied about something or you made something up. Then people ask you about it and you have to keep this thing alive that doesn’t even exist. Sometimes I wish a person reads or hears these lyrics and maybe sees my point of view on things and stuff I might have had going on with that person in particular.

“You were born to live and all you do is live to die, I’m really sorry honey but you can’t turn back these hands of time.”

What inspired “Electric Nights”, part of your latest album “The Hands Of Time”?

“Electric Nights” started out with a video idea that we had. A girl in a black faux leather overall on a motorcycle riding into the night. Into the city. From pitch black nights into city lights. We created everything around these visuals.

The song is about living in the present. Accepting that and finding happiness in that. We also had a video in our head with people reacting to the song and dancing to it which ended up being the video. We showed the song to people that were somehow involved in the band before. Friends and family from Los Angeles that believed in the band before anybody else did. They listened to the song for the first time and we filmed their reactions to it. This was one of the best shoots we’ve ever done. It was rad to have Dennis Lyxzen, singer of Refused and The International Noise Conspiracy and many more, in the video. He’s one of our biggest idols and was in town at the time. He invited us to support his band which was one of our very first shows.

Do you remember the day you wrote “Howling Wolf”?

Yeah. I just got my hands on a rad epiphone mandolin that I was given from Gibson who have been supporting me for quite some time now which I am so grateful for. This was the first song I wrote on it.

I guess they all talk about finding the middle in an extreme situation or the struggle to find peace in reality. Living in the present, being from a small town traveling this world with your Dad and best friend. Doing what you love the most with tons of destinations but you never arrive.

My producer is my Dad and the best thing he ever said to me was “let go!”