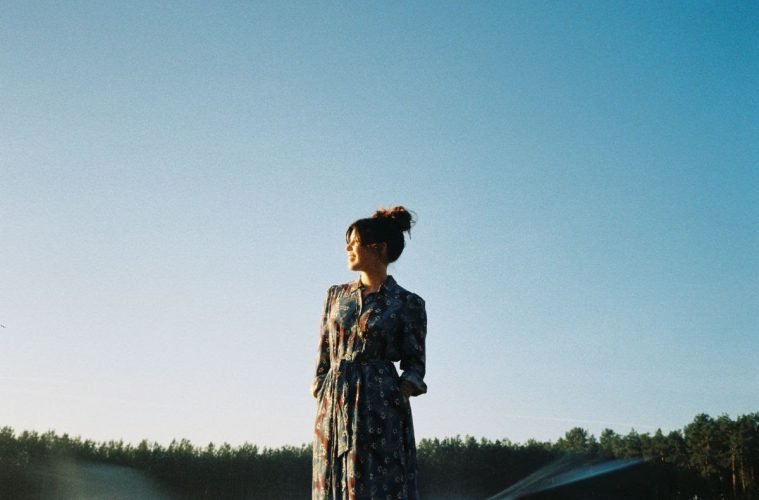 The Hill – Interview with Panteon

Usually I come up with a melody first and a lot of times I already mumble some words that make it onto the song in the end. I feel sometimes the song chooses me instead of the other way around.

Telling a story, either if it is your own or somebody else’s story. Musically I always like it when you don’t really expect what’s about to happen. I always appreciate a nice little twist here and there but then some of the most powerful songs are so simple and I feel that is the real challenge. I tend to think too complicated – sometimes I wish I could tell the same story with less chords. That’s why writing on an instrument you‘re not really good at can be fun sometimes – you feel instead of knowing the patterns.

Not really. My lyrics many times are really ambiguous to others even though they always seem really clear to me. Even when it is more straight forward and personal I don’t mind. Everybody struggles and everybody experiences similar things – it’s nice to know that you’re not alone with your feelings.

Maybe not the most meaningful but I really like the fairy tale story of the river ‘Angara’ that evolves out of the baikal lake. I was really inspired while being in siberia and listening to somebody telling the story and I tried to capture it as good as I can with my song (Angara).

What inspired “The Hill”, your latest single?

A talk I had with a fellow musician while doing my residency at Banff in late 2017. We had a really interesting conversation and the next morning I woke up, looked outside of my studio window into the beautiful surroundings of the National park and wrote ‘The Hill’.

Are you currently working on a release of new songs?

Yes, I’ve been really productive the last couple of months and I will definitely have new music in the fall/winter.

I am my own producer these days. I never worked with a professional producer on my own music. It’s challenging, but I’m getting better and better just by trial and error – and always telling myself to be patient!  –  Try and be patient – my suggestion for now (note to myself).

Finishing up / Producing all these songs that I wrote so I can send it all away for mix/master and travel again early next year for a longer period.