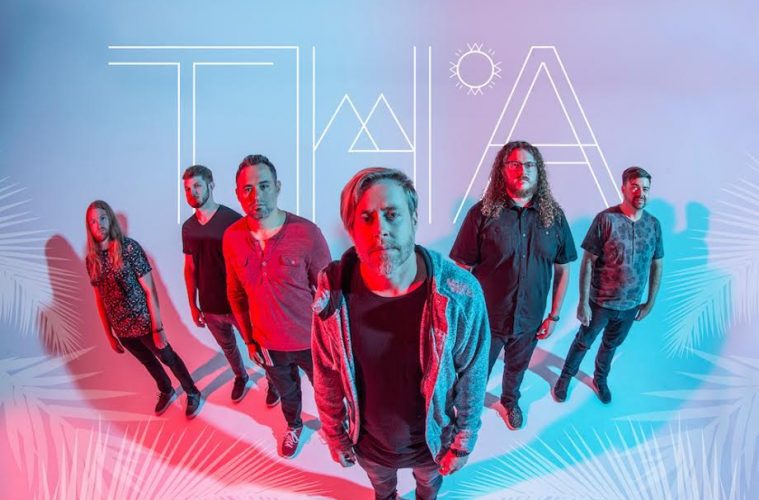 Sometimes inspiration strikes from the immersion of living in a far away place. The view of the ocean. The sound of a rainforest at sunrise. The smell of an open-air market. The embrace of the wild human experience. However, maybe the nostalgia for a certain place might be attributed instead to a feeling, or a time, or even a person. Sometimes, inspiration stems from a place that everyone can relate to, but maybe no one’s actually been. This is the music of The Hip Abduction, the vibrant St. Petersburg, FL-based collective.

““Can You Feel It” is about dealing with self-doubt during those critical moments that ultimately define who we become. Should you follow your heart or will you be guided by the voices in your head, discouraged by others opinions, social norms, and the fear of the unknown? Ultimately, it’s you who has to forever live with your endeavors and decisions (art, relationships, career, etc..) so we should make damn sure it comes from the gut.” – David New (Vocalist/Guitar for THA)