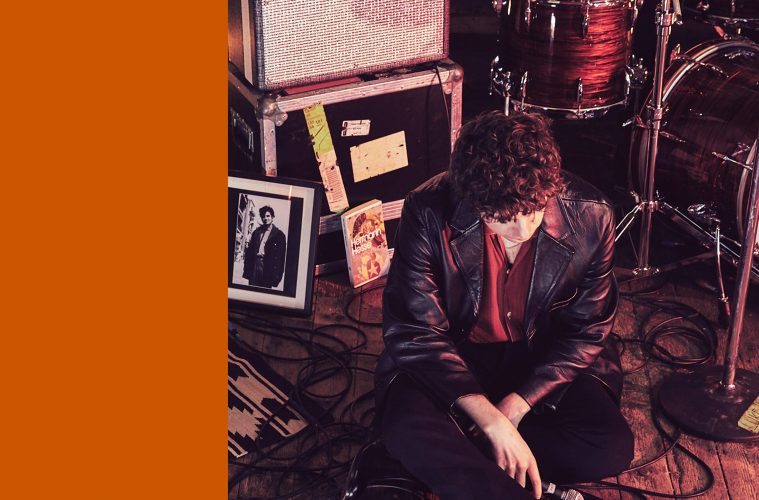 The Kooks unveil new track ‘Got Your Number’

Having last notched up their fourth Top 10 album with 2018’s ‘Let’s Go Sunshine‘, The Kooks return with their brand new single ‘Got Your Number’, out now via Lonely Cat / AWAL Recordings. The new music comes in the build up to a busy summer, which will see the Brighton four-piece play to a crowd of over 40,000 when they headline London’s Community Festival in June, as well as playing a string of other festivals, including Manchester’s Sound of The City and TRNSMT in Glasgow.

‘Got Your Number’ is an infectious cut of indie pop that conveys the conflicting emotions of being dumped and sees The Kooks pick up where they left off with ‘Let’s Go Sunshine’. The verse’s strutting riffs and tropical rhythms are full of post-breakup bitterness, while the chorus is fuelled by a longing romanticism that’s brought home through the timeless warmth and undeniable musicality that has won The Kooks legions of fans since their inception over a decade ago.

The four piece have enjoyed a steady ascent since their debut album ‘Inside in/Inside Out’, which was last year certified quadruple platinum. A new wave of young fans has seen them amass over one billion streams and head out on a number of world tours, selling out their US tour and playing an iconic performance at London’s Wembley Arena. Last summer saw them support legends The Rolling Stones on two stadium dates and play the main stage at Reading & Leeds Festival before embarking on an intimate UK tour in September to celebrate the release of ‘Let’s Go Sunshine’.