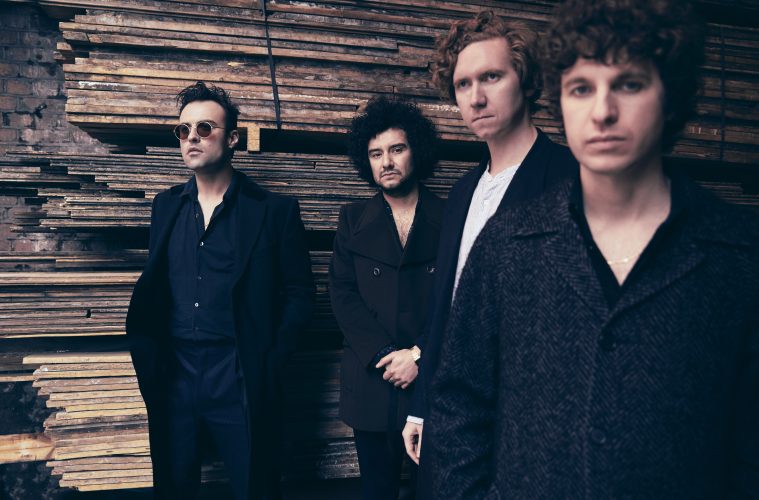 rockyourlyricsNovember 19, 20180 views
News0 views 01 min read
With the roar of summer festivals behind them and continuing the success of their highest charting album in a decade album ‘Let’s Go Sunshine’, The Kooks have today released their new video for ‘Pamela’. Directed by Tom Ewbank (Tom Misch, Million Miles, Jordan Rakei), it is their latest offering from their first album via Lonely Cat/AWAL Recordings released in the summer.

Filmed against the backdrop of the now derelict Margate lido, the video follows the four-piece as they enjoy the town’s faded British grandeur in the sunshine. With the sunshine of the greatest British summer on record in full beam, the video makes us long for those longer days.
Since the release of ‘Let’s Go Sunshine’, the band have enjoyed continuing success as it became their fourth official UK Top 10 album and highest charting album since their 2007’s ‘Konk’. It’s been a busy time for The Kooks as this summer saw them support rock music legends, The Rolling Stones, on two stadium dates as well as playing the main stage at Reading & Leeds festival. In September, they kicked off an intimate sold-out UK tour to celebrate the album releases. It was the band’s first opportunity in years to experience such a raucous reception and energy in a compact environment.
Next summer, the band are down to headline Community Festival in Finsbury Park which promises to be a truly special, set as they gear up for the next chapter in The Kooks Evolution. With over a  billion streams, a new wave of young fans, and a number of hits under their belt, The Kooks continue to thrive.