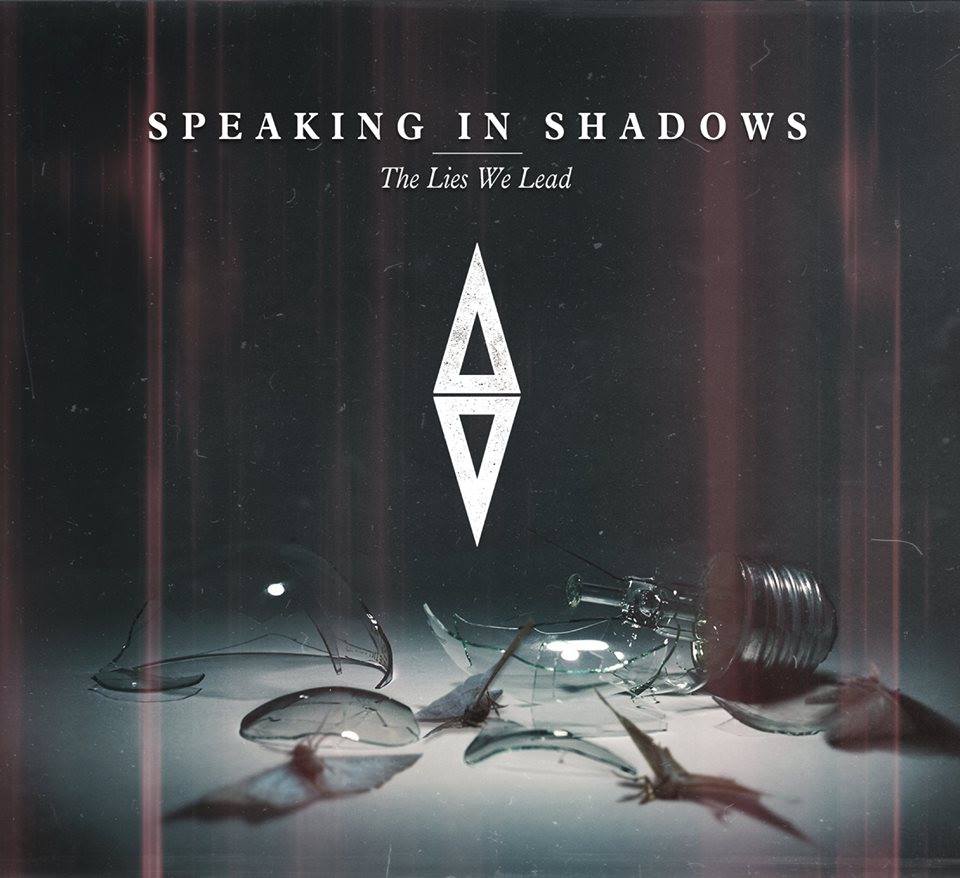 The Lies We Lead – interview with Speaking in Shadows

RYL: “The Lies We Lead” is the title of your last album, what does it mean for you?

SPEAKING IN SHADOWS: ‘The Lies We Lead’ is a play on words: normally, you’d expect people to talk about the ‘lives’ they lead, but we really wanted to explore what modern life was all about, and present that idea through the new EP.

There’s so much pressure these days to conform to an ideal or some social ‘norm’ that a lot of people actually don’t make choices or decisions that are true to their heart: they do what they think will make their life easier, or what they think others expect of them.

The EP title stemmed from there, highlighting that we often lie to ourselves about who and what we are.

SPEAKING IN SHADOWS: Definitely for the new EP, yes. Though the EP is about the falsehoods and disguises we may feel inclined to wear, the songs on ‘The Lies We Lead’ all look to encourage individuality, and promote being true to yourself and your desires.

We’re believers in honesty and speaking out, and we hope our words have helped to empower our fans to be proud of who they are and what they love, and not to buckle to peer pressure, society, or the media.

RYL: Tell us everything about the song “Moths”….which of its verses or lines do you like the most?

SPEAKING IN SHADOWS: ‘Moths’ deals with love on different levels, as we didn’t want the song to have one specific, explicit meaning: on one hand, it’s about embracing the true emotions you may have for someone and letting the full force of your heart’s raw passion free; on the other, it’s about losing love, about unrequited love, or about a love that’s forbidden.

Our favourite line is the ending refrain: “I am the moth / your blaze ignites / Embraced in flames / I feel just right”.

The image of a moth drawn uncontrollably to a flame was perfect to symbolise the message of the song, and the acceptance of the moth’s fate portrays the idea of welcoming these feelings, no matter which they may be.

SPEAKING IN SHADOWS: There isn’t really one set way we write our songs, to be honest. Sometimes the music comes first, and Adam will work and write the lyrics around that, or sometimes he’ll write lyrics and we’ll use the words as an outline. Either way, songwriting is always a whole band effort.

SPEAKING IN SHADOWS: I think each band member has their own favourite song or verse, but we all have a fondness for the lyrics to an old song of ours called ‘The Fading Lights’:

I think, especially nowadays, people are so hung up with creating purpose or with making their mark on the world that they forget just how important they are to the people who surround them in their lives.

We all make a difference, whether personal or wide-ranging, and it’s to the people whose lives we have touched that our memory will live on.

‘The Fading Lights’ reminds us not to focus the mistakes or regrets, but on the good we’ve done.

RYL: Do you remember the day you wrote “Splinters”? What inspired its lyrics?

SPEAKING IN SHADOWS: ‘Splinters’ is a really poignant song, actually. We spend a lot of time talking to our fans and making friends with the people we meet on the road, and we find that so many people say they have had their lives changed or saved by music that we wanted to acknowledge that.

Music can be healing, and it can bring people together: we love our fans to meet one another and make new, meaningful friendships, so ‘Splinters’ is a reminder of that, and also a thank you to the musicians who bettered our lives.

RYL: If we give you $1 to spend on music, which song would you buy?

SPEAKING IN SHADOWS: You do spoil us! Thanks so much!! There’s this band we really think you’d like called ‘Speaking in Shadows’: they’re an alternative rock band who’ve just released a new single called ‘Breaking Silence’, so we’d buy that.

It’s available to download from all good online music stores, and is a killer tune. Definitely check them out!

SPEAKING IN SHADOWS: You can’t make us pick just one show! There’s not a show we haven’t enjoyed. If we had to pick one, it’d probably have to be our EP release show in our hometown of Nuneaton: the show was in the venue where we first started out, and the show sold out. 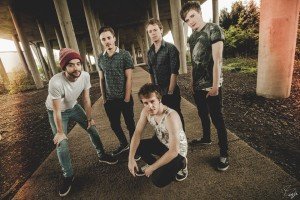 It really made us realise how far we’d come, and how thankful we all are that we’ve got such incredible support across the UK, and abroad. ‘The Lies We Lead’ is a big step for us too, and playing the EP in full was a special moment on our journey.

RYL: “Sweet Gemini” appears to be one of the fan favorites; what inspired its verses?

SPEAKING IN SHADOWS: ‘Sweet Gemini’ was really a conduit between our first album and our new EP, and bridges the gap perfectly. The song is about putting up with liars and being betrayed or hurt by someone you trusted, and then finally saying enough is enough.

The verses are quite powerful and passionate: a kind of energetic call to arms for anyone who’s ever felt used or betrayed.

The end refrain: “Don’t waste my time sweet Gemini / your crooked mask is falling down” is repeated again and again, reinforcing the message. We’re glad it’s a fan favourite: it’s a lot of fun but carries a clear moral.