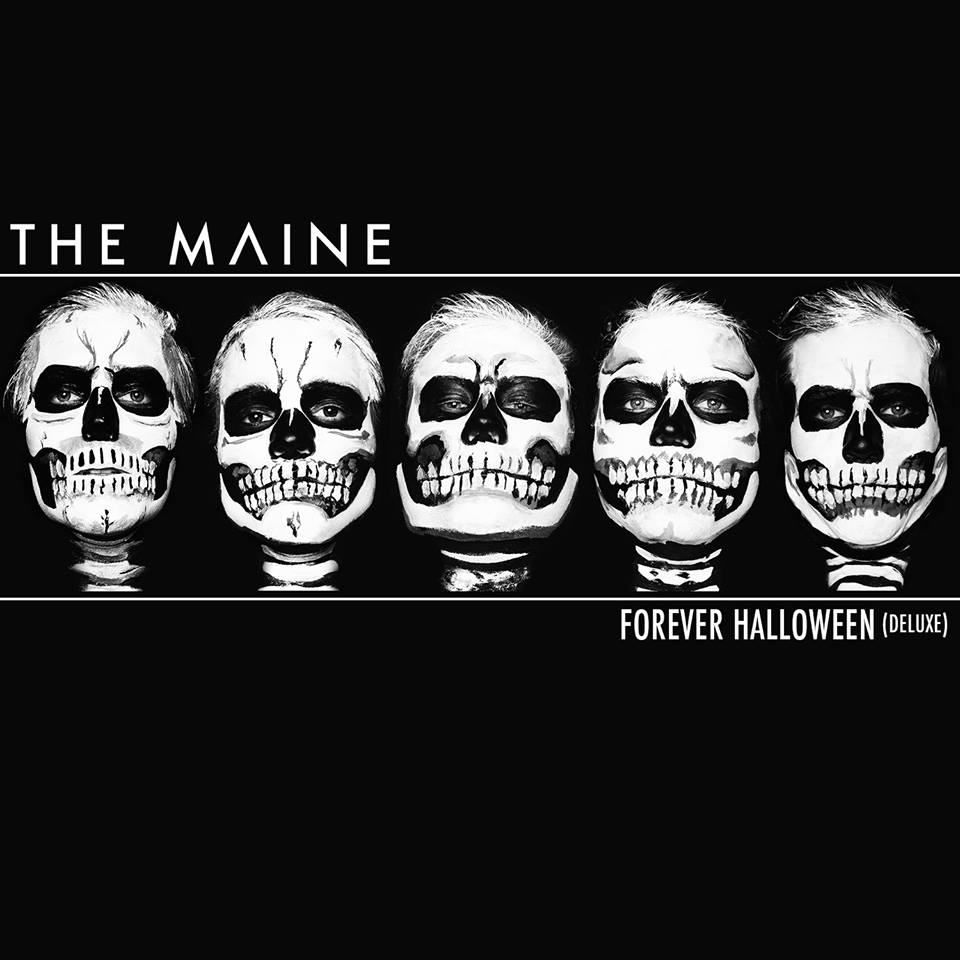 The Maine – Interview with John O’Callaghan

Before joining the Warped Tour this summer, John O’Callaghan, vocalist of The Maine (http://www.wearethemaine.net) answered to our questions regarding their lyrics and their new album “Forever Halloween”…. 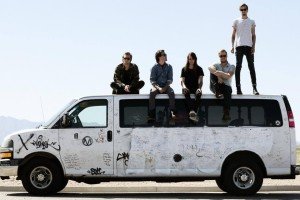 RYL:  You were recently on tour in South America with large crowds are attending to your concerts! How was that?

THE MAINE: Each visit doesn’t seem like reality. The adoration and support they have shown us down there is something that sticks with us long after we’ve left and keeps us itching to return.

RYL: Rock Your Lyrics is a website that wants to discover how the best lyrics have been written, how do you usually write your songs?

THE MAINE: A song from The Maine usually stems from an idea I’ve had whether it be a melody or riff or a more involved idea, from there we work together to create something that only the five of us collectively can.

RYL: It is difficult to transform an idea, a verse into music?

THE MAINE: I suppose for me it’s easy to transform an idea into music, but to do it well is a horse of not only a different color but breed as well.

Creatively, the most important thing for us is that we are proud of what we put our name on and strive to make sure it’s the best our dynamic can produce.

RYL: The first song we would like to know more about is “Love and Drugs” from your album Forever Halloween, how did it come about?

THE MAINE: The tune was initially inspired by making reoccurring self-indulgent choices regardless of consequence. This realization was something that troubled me enough so I felt inclined to write about it. I then turned to Ric Ocasek and The Cars for musical inspiration and developed a melody I hope he’d approve of.

Love & Drugs turned out to be a very radical track to write and record.

RYL: According to iTunes, the most popular song in your catalogue is “Into Your Arms” ( Can’t Stop, Won’t Stop – 2008). What does it represents for you?

THE MAINE: Into Your Arms represents many things for me now on more than just a song-specific level. It represents the innocence of our band at the time and the wide-eyed optimism we all shared about our musical future. It represents why we started playing together in the first place…music is fun.

RYL: Can you give us a little bit of insight into the song “Raining in Paris”, released with the last EP Imaginary Numbers?

THE MAINE: I wrote it while spending a few days in Paris after finishing a tour. The song is more or less about feeling like everyone around you knows something about romance that you don’t.Like there’s some secret that everyone knows but you and being in the “City of Love” only exaggerated the feeling that much more.

RYL: Please comment for us on the verse “We’re all monsters living in a dream” (from Forever Halloween).

THE MAINE: This line is about how uncertain I think my reality really is. The age old existential question…”why are we here?”

RYL: Last question….in your opinion,which is the best verse ever written for a song?