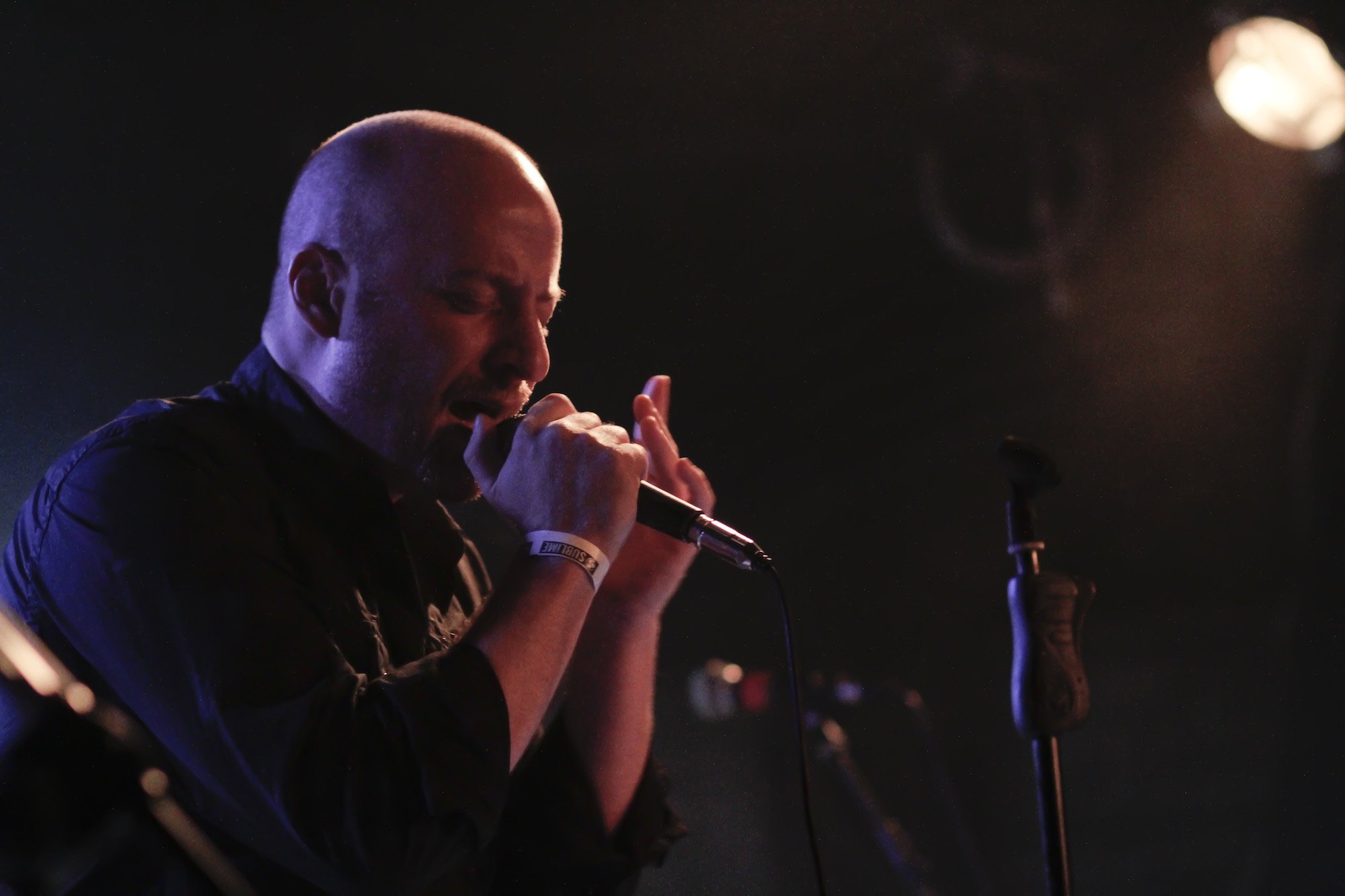 The Past Is not far Behind – interview with Ben Draiman

While Ben Draiman (https://www.facebook.com/bdraimanmusic), is preparing a new album announced to be different than the previous ones, he answered, in a very intimate way,  to our questions on his most famous songs…..

RYL:  Your album “The past is not far behind” was released at the beginning of 2013, can you tell us why have you selected this title?

Ben Draiman  My music is often an attempt to deal with past experiences in the present.  A form of therapy, as I imagine it is for many other artists.  I find that I can reconnect with past experiences quite intensely through my music, almost as if they were happening right now, leading me to believe that no matter how far back something happened it is always lying in one’s unconsciousness, never too far behind.

RYL: The album is really melodic, we loved the way you combine the piano parts with the ones of electric guitar…..do you play both instruments?

Ben Draiman: Thank you so much!  I wish I did!  I had originally wanted to play electric guitar, but when I was growing up my parents preferred an instrument I could plug headphones into so it wouldn’t bother anyone.

Turned out that I never really used the headphones anyway so I guess the joke was on them.  I’ve learned a bit of guitar, but not enough to make me very good.  So for now it’s just the piano that I usually use to accompany my singing when I perform without my band.

Ben Draiman: The music is always written first.  It can take a while before I feel it’s right, and slowly I’ll form various ideas, almost like stream of consciousness, where words just come up among the gibberish I first use to write melodies.

It can sometimes take a while before I understand what the song is about, and I usually need to wait for the right moments when I feel most inspired to put everything together.

When I feel the words are complete and they accurately and poetically portray how I’m feeling it is quite possibly the most exciting thing there is and I find myself playing the song non-stop.

RYL:  Tell us, what is behind the lyrics of the song “Avalanche”?

Ben Draiman: I wrote “Avalanche” in college.  I was studying in a foreign country, learning a new language and culture and trying to find a way to fit in.

Immigrating can be a rather lonely and alienating experience.  So many things were hard to understand.  I was also very into existential philosophy at the time and was deeply immersed in the works of Franz Kafka.  One of his central themes was perhaps epitomized in his short story “The Metamorphsis” that depicts a man who wakes up one day as a beetle.  The more he tries to figure out and understand the why of his absurd situation the more complicated things get.

The road to salvation lies in one’s ability to embrace one’s reality as it is and to simply move forward down that path, finding strength in the belief that it will be ok.

“Find the strength to rise again and return from the place you’ve been. And find the courage to believe again in that which can’t be seen”.  That’s what got me through that rather difficult part of my life.

RYL: You started to play the piano when you were kid, who is the best “rock pianist” you ever heard? Why?

Ben Draiman: Hmm.  I suppose I’d have to say Elton John.  I particularly admired him growing up because I was told that he never studied and played by ear like I did.  I only took lessons for a few years as I simply didn’t have the patience.   So knowing someone could be so amazing with little training gave me hope.  Unfortunately I’m still not that good though.

RYL: Your version of Stricken of your brother’s band “Disturbed” is just great! We were impressed by the style, wow! that is totally different……

Ben Draiman: Thank you!  We took a big risk changing it as we did.  But the words and the melody leant themselves nicely to a cover and after the first few times that I played it I understood what we had.

I had some help from my talented friends Yuval Kramer and Nina Vouraki, from the Symphonic Metal band “Reign of the Architect”, who produced the track and Nina was the one on the keys as her abilities far surpassed what I could ever do!

It is one of my favorite Disturbed songs and I’m so glad the Disturbed fans took to it like they did!

RYL: “Overcome” is one of our favorite songs of the album, how did you write it?

Ben Draiman: Wow!  Thanks! It’s one of my favorites as well!

I was dating someone at the time who really got under my skin as they do at times.

She seemed to always be in survival mode and I so wanted her to “live” so that I could be with her.  Looking at the words today I realize how they could be applied to so many situations.

When one is faced with incredibly difficult circumstances one does what he/she can to survive, but often compromises on many of the good parts of life in order to do so.  But perhaps the most tragic part is that they tend to push others away who are trying to help them, which tends to make things even worse.

“It’s the way that she can stay so distant and numb. Pushing everyone away as she comes undone.  She knows that she can’t stay but she tries to overcome”.

Ben Draiman: As a matter of fact I am.  I will be recording another single in the spirit of the EP with Nina and Yuval which we hope to release some time later this year.  But I’m mainly focusing on a new project with my producer Raz Klinghoffer.

It will be quite different from what I’ve been doing until now as I’ve been interested in exploring other areas for my music.  There is a good chance that the piano won’t even make an appearance and it will be entirely guitar and electronics with a bit of a heavier sound than what I’ve done till now, and much higher energy songs!  I’m really very excited about it!

There is no release date set, but it will likely take us a year to complete because we intend for it to be a full album!

RYL:  In your opinion, what is the most important thing in music?

Ben Draiman: I recently played for someone privately at my home who never heard my music before.  Her first words following the first song was “Wow!  You really like what you do!”

I think that is the most important thing.  If you are passionate about what you do and mean every word you sing that is what people connect most with.