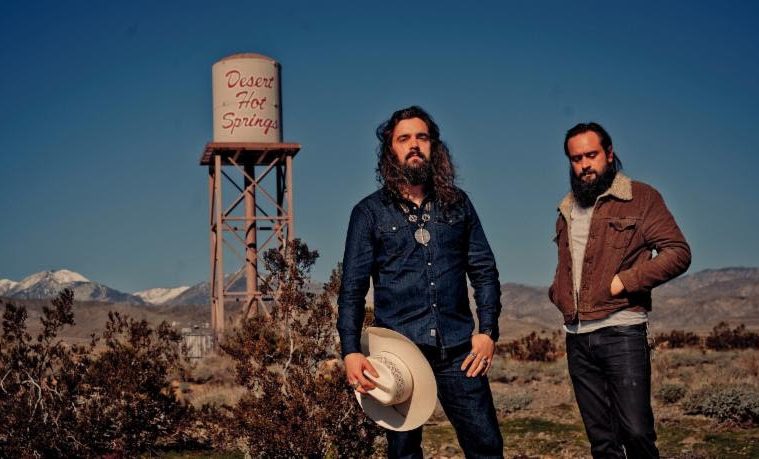 The Picturebooks Release New Music Video for “The Hands of Time”

Alternative Rock band The Picturebooks have just announced the release of their new music video for “The Hands Of Time“.

The band’s forthcoming album, The Hands Of Time, was mastered by Brian Lucey (Biffy Clyro, Marilyn Manson, The Black Keys, Ghost) at Magic Garden Mastering. The album will be available digitally in the U.S. Fans can pre-order the album HERE.

After relentlessly touring their last two albums worldwide with over 350 shows in the last three years, The Picturebooks went back to their very own recording studio, boosting with inspiration and self-confidence. The goal was to add a new vibe to their music while still keeping true to The Picturebooks sound aesthetic. They used their new-found inspiration to work harder on the production of ‘The Hands of Time’ and to experiment with their signature sound and even introduced new instruments such as piano or tubular bells. They handcrafted some of their own percussion instruments as well, which they will be taking on the road with them to further spice up their energetic live shows. ‘The Hands of Time’ is about accepting and celebrating nothing but the truth, the ups and downs of life, the tears and laughter and the deep friendship between the two band members Fynn Grabke and Philipp Mirtschink. 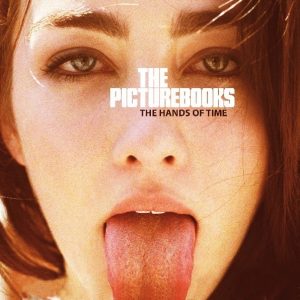