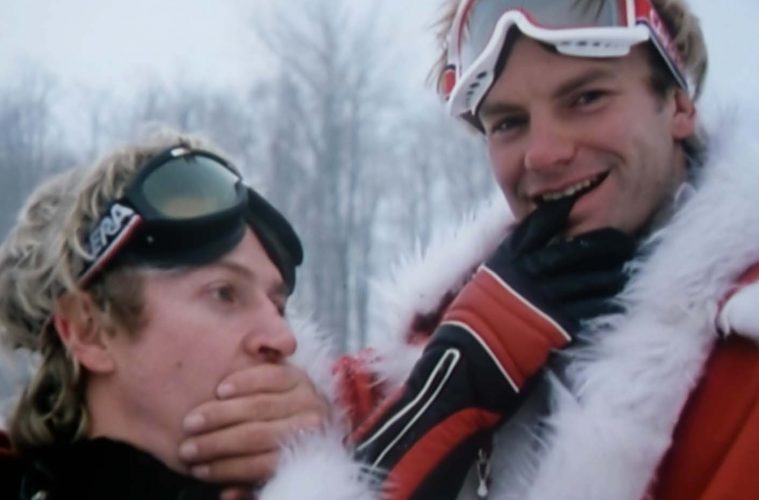 A previously unseen music video for The Police’s 1980 UK Number One hit ‘Don’t Stand So Close To Me’ has been unearthed from the band’s archives after 41 years. The video has now been released for Christmas 2021.

Filmed in Grey Rock, Quebec, Canada, in the same location as the ‘De Do Do Do, De Da Da Da’ music video, the clip was shot during the winter of 1980 whilst The Police were on tour through Canada and the United States.

Originally the band were due to perform a concert at Montreal’s Centre Sportif on the day the video was filmed, but the performance was rescheduled to January 7, 1981. 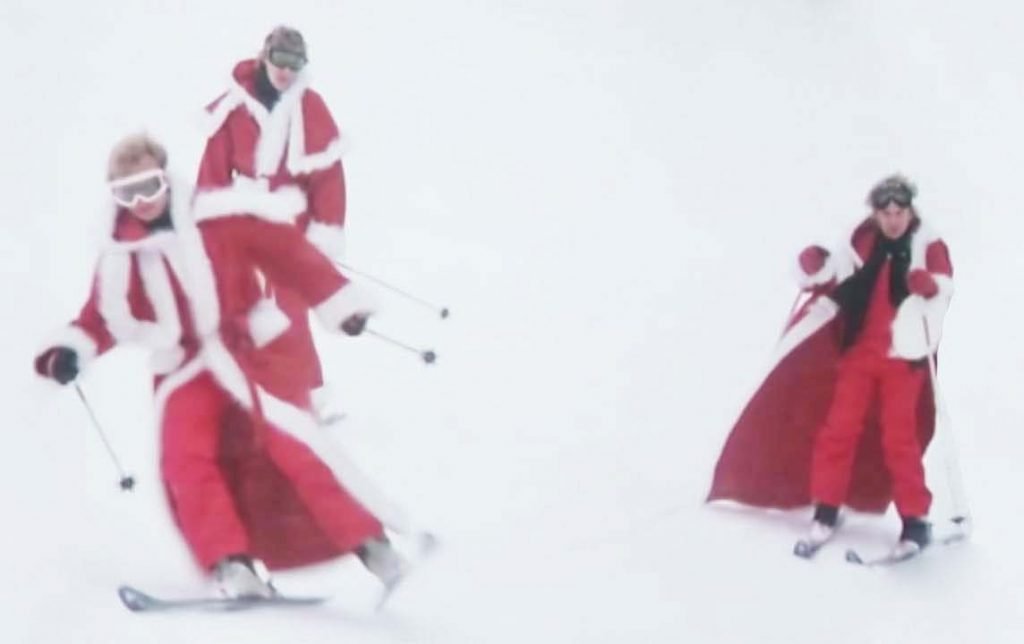 Unearthed from The Police archives for the first time, the video is now available to watch online HERE. ‘Don’t Stand So Close To Me’ featured on The Police’s 1980 UK Number One album ‘Zenyatta Mondatta.’

The Christmas video for ‘Don’t Stand So Close To Me’ closely follows the release of Sting’s fifteenth studio album ‘The Bridge’. Sting’s new album celebrations continue with an appearance on BBC Reel Stories with Dermot O’Leary to be broadcast in December, and a live Maida Vale session with Zoe Ball for the Radio 2 Breakfast show.