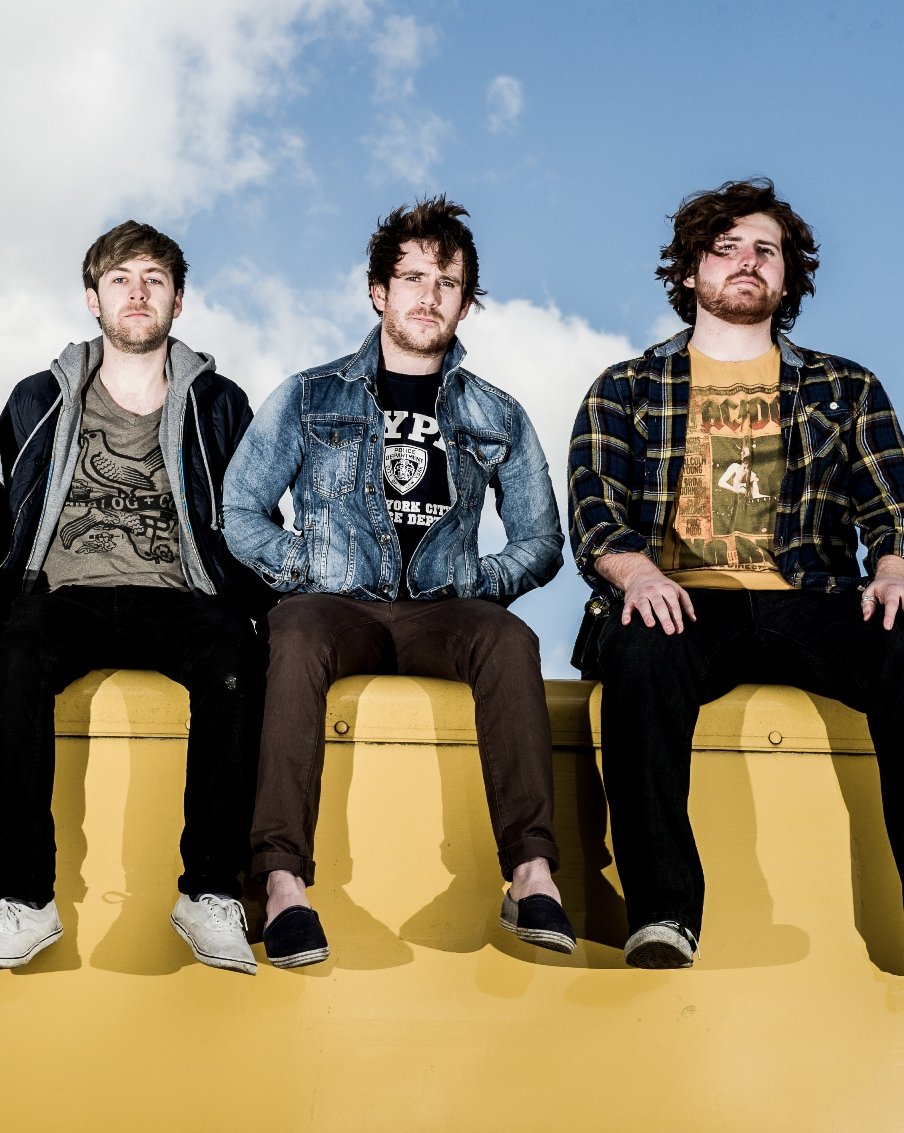 RYL: One month and a half until the release of your new album ” The Quiet Road Home”; lyrically speaking, what does it represents for you? How was the reaction of your fans on the new songs?

CASINO THIEVES: (https://www.facebook.com/CasinoThieves) Musically it probably represents us finding our feet as a three piece, with some of our influences coming through.

Lyrically it’s an attempt to weave some meaning in to the lyrics. Also trying to sprinkle some clever phrasing and word play in there. Just us trying to do more than your average. The people that have heard it so far have reacted positively overall.

There’s been some criticism but we don’t let that bother us. We embrace the cliche and learn, improve and move forward with those. Surprisingly, a number of people have said that we have fuller sound as a three piece.

Now we just want to get the EP out and play gigs as far and wide as possible. 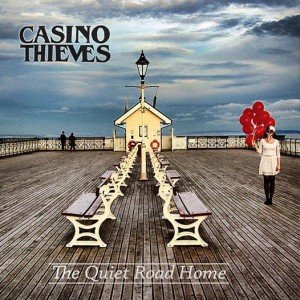 RYL: Among the new songs is “Beautiful Lenses”….What inspired its lyrics?

CASINO THIEVES: Beautiful Lenses is about how there’s no comparison between photos or videos, no matter how good they are, to actually seeing and experiencing those things with your own eyes. It’s also about a fantastic view from a memorable & meaningful place and to me, that’s a local landmark where I grew up, known as Billy Wint.

CASINO THIEVES: I wouldn’t say there’s a link between any of the songs as we tried to make each song it’s own but the overriding theme is a sort of positive outlook on life.

Don’t look back on the negative. Look forward and keep moving that way, try different things, don’t become static or stale in life and don’t be afraid of putting a foot wrong.

RYL: Do you remember how you wrote “Halogen Eyes”?

CASINO THIEVES: I actually got home from work one night and none of the lights would turn on. Being an electrician you’d think I’d sort it but it was the last thing I wanted to do.

So I went in to my little music room I have and started playing around with his riff/progression I had. I thought it was quite cool and had a slightly darker feel to it. Then thought it would be cool to get a haunting feel on a subject and was just thinking about the bad relationships I had been in, thought the two things fit.

Putting an eerie feel on something was different to what I usually do lyrically and it just worked well with the music we had already written. So essentially, Halogen Eyes was written in a dark room looking at a mirror, which is where I ended up writing most of the songs for this ep. Lights were on for the rest though.

CASINO THIEVES: No real system, except I try to match the vibe of a progression/melody/rIff to the theme and feel of the lyrics. We usually have most of the songs written or a couple of riffs ready to go.

I then take the feel of the song to get a mood for the lyrics which I weave in and around the guitar parts.

We usually have quite a bit of music written and few snippets of ideas for music in our locker, rather than lyrics floating about. So it’s usually lyrics being in demand and I then try to supply them.

CASINO THIEVES: The first verse of Beautiful Lenses is definately the verse I’m most proud of, I feel it is lyrically clever and think it puts a clear image in your mind of what I’m singing. It also has a cheeky double entendre of sorts.

RYL: What inspired “Exit and Entrance”?

CASINO THIEVES: Exits and Entrances is about finding out that the easiest road to take is not always the best and that you need to just get out there, experience everything you can in life and leave nothing to chance.

CASINO THIEVES: Sadly a tour was on the horizon but it’s fallen through due to circumstances we had no control over. So we are back to actively pimping ourselves out to promoters, bands & tour managers looking for support.