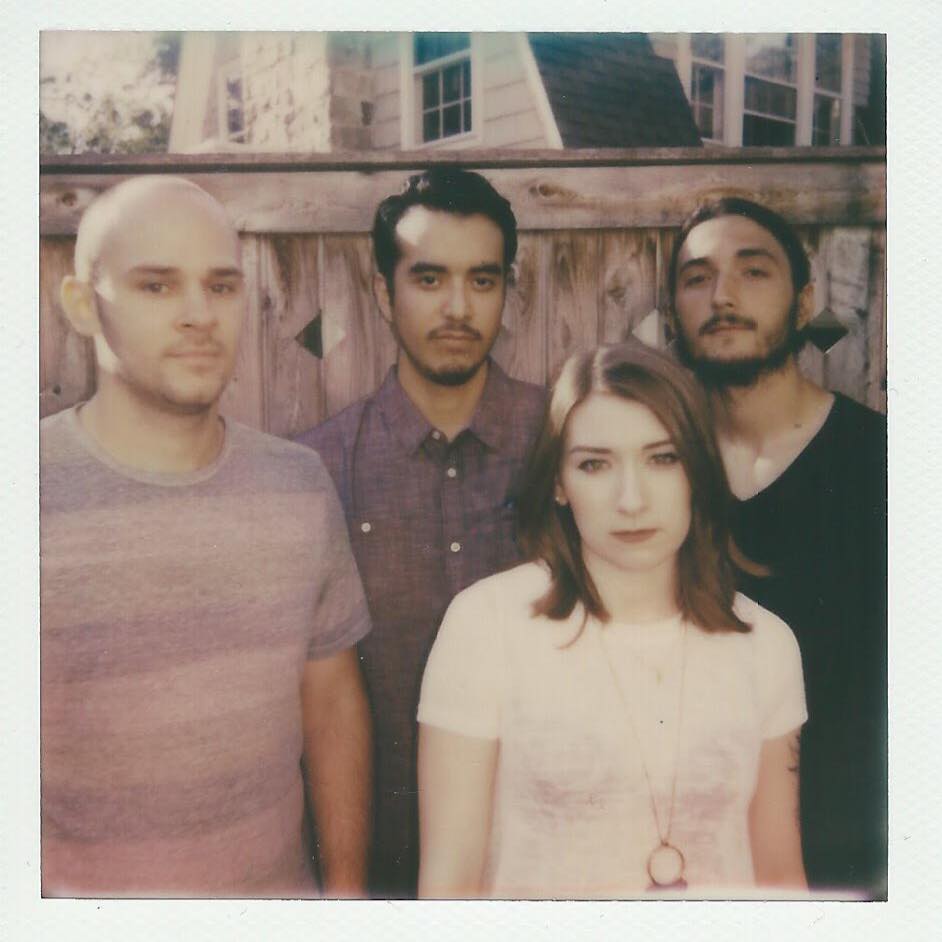 RYL: Your new EP is titled “The Radio EP” which is its main achievement and  what it means to you lyrically speaking?

I’m proud of the lyrics on this EP overall, but I think my personal favorite is the title track, “The Radio.” It’s a very personal song to me and is really a map for what was going on in my head when I wrote it.

It’s also one of my more cryptic songs, which I know drives some people crazy, but as a songwriter there is this secret satisfaction that comes with writing a kind of riddle of a song.

I wouldn’t say there is a common theme, really.

Each song is its own entity and comes from its own place. I’m sure there are similarities, since all the lyrics are coming from the same mind, but I don’t make a conscious effort to connect the songs to each other thematically.

RYL:  Where do you live? How your city influences your music?

I’m from Westchester County, New York, which is basically the suburbs outside NYC.

I was actually heavily influenced by my mom’s taste in music growing up. She was really into the NYC punk scene in the late 70s/early 80s – the whole CBGB’s/Max’s Kansas City/Mudd Club scene. I think a lot of people think of that scene as all leather jackets & mohawks, but it was actually really eclectic and bohemian.

You had The Ramones and Television, of course, but you also had acts like the Talking Heads and Blondie and Patti Smith. Being exposed to that, I ended up with this really expansive view of what constituted “punk.” In general, New York punk was its most poetic incarnation. It’s only real rule was that its participants subscribe to some form of counter-culture.

I never write songs with the intent to “sound punk,” but there’s definitely a counter-cultural undercurrent to our repertoire, and I think that comes from growing up understanding what that scene was all about.

It’s pretty different every time. I know very few songwriters who have a completely consistent method. That’s part of the fun of it.

Sometimes, I’ll start with a few lines and build on them. Other times, I’ll have a guitar riff or melody cooking and add the words later.

Some require a lot of focus to finish and others just kind of pop into your head as if they already existed.

RYL: Do you remember the day you wrote “Committed”?

Yeah, actually, it’s funny, I started writing that song while I was taking a lyric writing course at SUNY Purchase College (just for fun), but I didn’t finish it right away.

It started off as this kind of wordplay project, but I never fleshed it out.

Then, I revisited it after a few months, when the band was going through a transition and I was questioning what I really wanted for myself.

It turned into this song about obsessively pursuing a goal that you may not have fully thought through – ambition as an addiction.

I guess, simply put, having fun. It sounds cliche, but it’s true. It’s an outlet, first and foremost.

For me, nothing really compares to the satisfaction of writing a great line in a song or having a great show. I really crave the creative challenge.

Sometimes I wish I had more time to focus on those parts of it!

That’s hard! I feel like that’s like picking a favorite child or something. Compromise: I’ll give you my three favorite verses on “The Radio EP” right now…

You molded a dream from clay

Let it bake, thick and fake

But it’s delicate, it doesn’t last

You let me hold it and crumbles in my grasp

I should not have asked

A cup of coffee every day

And a social cigarette at night

With every sorry excuse, it’s more and more like abuse

And pretty soon, you’ll be a lost cause

And even if you tried, you probably couldn’t stop

Because in the end this is all you’ve got

The concrete’s glistening and my lungs are dragging

They scrape the ground

And I’ll inherit things that I deserved instead

I recently wrote a song called “Original Sin.” It probably won’t be out for a long while, but it was a bit of a breakthrough for me as a songwriter in that I went into it with a really specific vision and I actually ended up with the song I intended to write, which its harder than it sounds!

We’ll be going on tour this fall with FREAKABOUT from Lincoln, Nebraska to promote the new EP. Our tour dates are up now! I’m really stoked to hit the road again, I get really restless if we’re home for too long. The van is calling me.

That song is about knowing someone better than they want you to know them, and the turmoil that can ultimately cause.

There’s also this layer in the lyrics that alludes to people who are artists or performers having a tendency to fabricate an image of themselves, almost compulsively, even in their most intimate relationships.

To an extent, it equates creating art with creating a facade that you present as your identity.

There’s a chance I think about this stuff too much.