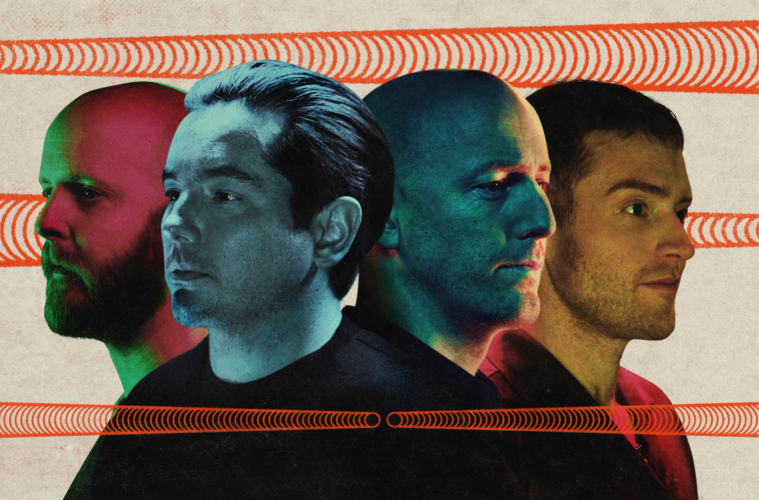 The Ramona Flowers Drop Vintage Video for ‘Up All Night’ feat. Nile Rodgers

The Ramona Flowers release the video for latest single ‘Up All Night’ featuring Nile Rodgers – watch it below. Stream it HERE.

The single has also been selected as the soundtrack for the official trailer for Vodafone’s 5G launch in Italy.

Directed by Vaughan Arnell (Pet Shop Boys, Robbie Williams, The Script), the video showcases the band’s love for the fast and the furious, with each member getting behind the wheel of a GT40 to take on the role of professional racing driver. The fast-paced video pairs perfectly with the track, an up-tempo anthem featuring music legend Nile Rodgers and his trademark fun guitar licks.

On the idea behind the video, drummer Ed Gallimore said: “The concept for this came about whilst travelling to Ireland to finish off the album. It was actually our recording engineer Drew that had the initial idea and very quickly we were all onboard. It was pretty ambitious and we weren’t entirely sure how to pull it off. Luckily Vaughan Arnell totally understood the concept and knew exactly how to bring the vision for the video to life. The shoot itself was an absolute dream day! To spend 18 hours around those unbelievable machines was truly incredible. The GT40 has always been a favourite of mine and for the guys to bring their prized motors for us to play in was really amazing. The end result speaks for itself despite our suspect ‘acting’…We are really proud of the video and thankful to all the amazing people involved in bringing it to life. It’s definitely the best we’ve ever produced and it will be an experience none of us will ever forget.” 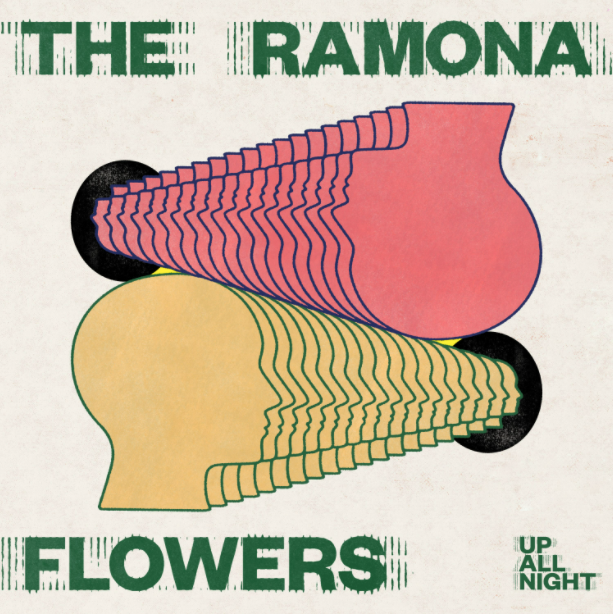 The Ramona Flowers’ accolades include touring with Bastille (their first ever support act), Stereophonics and U2. A recent white label service of their collaboration with Gerd Janson on a remix of future single ‘California’ picked up support from the likes of Danny Howard on Radio 1 and Ben Malone on Kiss FM.

The Ramona Flowers – Steve Bird (vocals), Sam Dyson (guitar), Dave Betts (keyboards, guitar) and Ed Gallimore (drums) – have hit on a rich new seam of creativity meaning that, for a band maturing into its fourth album, The Ramona Flowers sound a lot like a group just about to release its debut. From these upcoming songs a story emerges: of four men resisting, accepting then finally celebrating adulthood. “This is the best chance we’ve ever had,” drummer Ed Gallimore states. “And we’re making the best music we’ve ever made.”

It’s a hugely exciting time for The Ramona Flowers who are poised with a new stadium-ready sound and uncompromising self assurance to match.