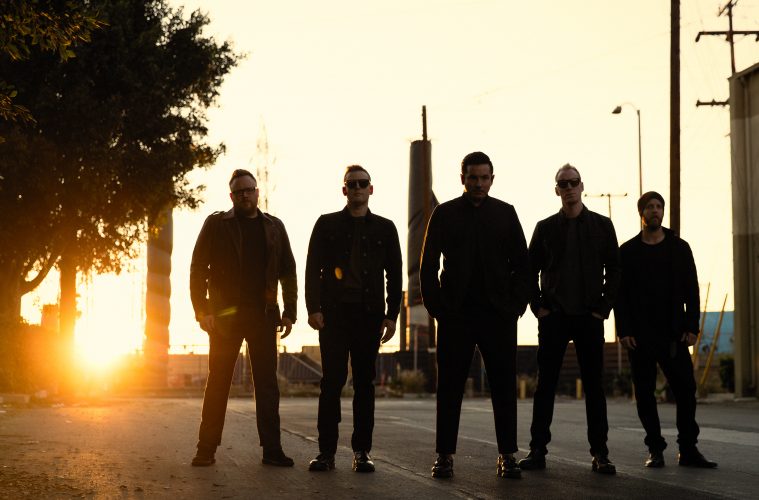 Today, The Ramona Flowers reveal the video for ‘Ghost’, taken from their new album ‘Strangers’ which is out now on Distiller Records.

Helmed by film director / producer Frankie Nasso (Steel Panther, Asking Alexandria), the ‘Ghost’ video was shot in partnership with American menswear brand By Robert James in New York. Set in a remote manor in the Hamptons, the video follows a female apparition, interspersed with performance shots of the band and stunning scenery. Atmospheric and captivating throughout, the video showcases The Ramona Flowers at their peak; seamlessly blurring the lines between rock and electronica in a way that is both refreshing and timelessly anthemic.

The follow-up to their first two albums – 2014’s ‘Dismantle & Rebuild’ and 2016’s ‘Part Time Spies’ – ‘Strangers’ is the sound of a band who have refined their craft through years of experience, experimenting with a breadth of styles to fully excavate their potential and discover exactly who they want to be. “The dynamics weren’t quite right. It takes time to learn that,” says guitarist Sam James of the band’s earlier work. “Now people see us live and they say suddenly it all comes together and makes sense to them.” It’s this new-found confidence, combined with their most masterful songwriting to date, that makes ‘Strangers’ The Ramona Flowers’ strongest work yet.

The Ramona Flowers will play the below European dates this Autumn, alongside labelmates Danny Goffey and The Ninth Wave: