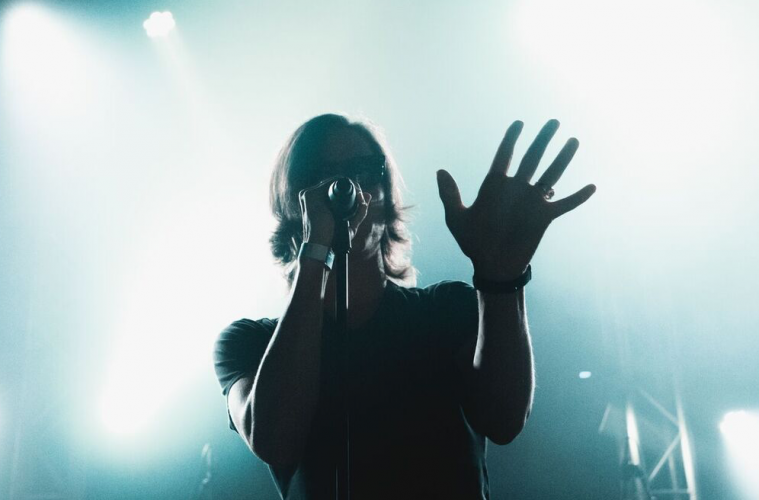 The Red Jumpsuit Apparatus have released a new single, a cover of Men At Work‘s 80’s classic “Land Down Under” which is now available here:

Frontman Ronnie Winter Defoe says “After over a decade of being asked by our fans to release some cover songs we have decided to give them what they want. So, we are releasing 10 covers this year (one at a time) then creating a playlist to share after the last one!“

RJA will head overseas for a short UK tour with Cute Is What We Aim For and special guest Saywecanfly from March 26-30. The band will also be performing at this year’s SXSW on March 13th in Austin, TX (at Dirty Dogs) and is confirmed to play Inkcarceration Music & Tattoo Festival in Mansfield, OH the weekend of July 12-14. See dates below.