Long-running Florida-based alternative rock band The Red Jumpsuit Apparatus continue to top the Billboard Christian Rock chart as their single “On Becoming Willing” remains at #1 for a 5th week. 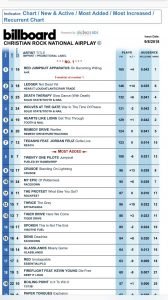 The lyric video for the song has racked up over 1 million views in less than 2 weeks, while their latest album ‘The Awakening‘ has over 2 million album streams on Spotify alone.

The track marks the band’s seventh #1 song since leaving Virgin Records in 2010.

‘The Awakening’ was released in April and co-produced by Ronnie and his wife Angela Defoe via their production company A+R Productions. Ronnie’s brother and bandmate Randy Winter engineered the LP. 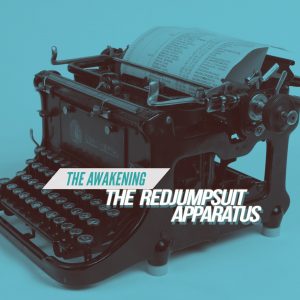 RJA will wrap up their The Awakening Tour with a hometown show on October 13 in Jacksonville, FL, to be followed by The Awakening World Tour which hits Australia in November.