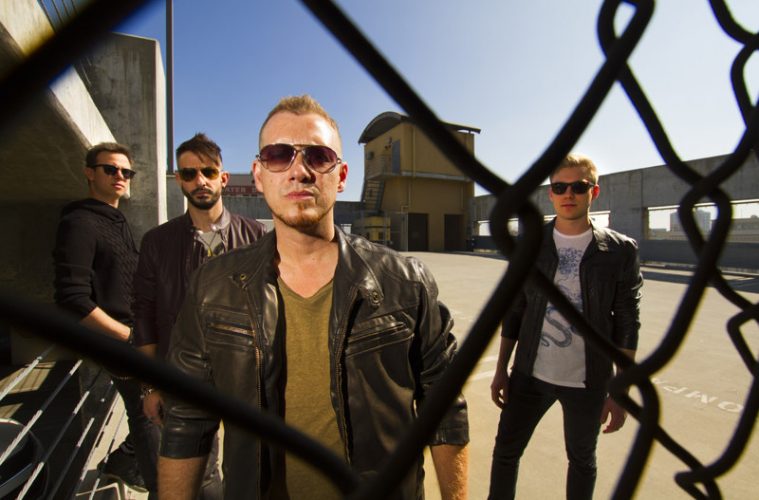 The Rise and Fall of Babylon – Interview with Disciples of Babylon

rockyourlyricsMay 24, 20180 views
Rock Interviews0 views 011 min read
Let’s talk about your new  album “The Rise and Fall of Babylon“. Is there a link/something that connects all the lyrics of the album?
Chris Toeller (drums): In general, I think there is a theme of coming together to create change in our world and fighting for the freedom of all people. Not every song on the record ties into this theme, but I would say that it finds it way into the messages being delivered in most of the songs.
Gui Bodi (bass): The album doesn’t have one specific theme, we talk about things related to us, personal and mutual life experiences, world views and other subjects pertinent to us.
Eric Knight (vocals): There is a thread in certain lyrics to some of the songs on the record that tie into the title of the record but not in all of them. The overall theme within the title of the record is about our country here in the United States the modern day Babylon that is under siege. There is a great divide, one like has never been seen before. Our freedoms and the foundations on what this country was based on is being challenged. Some of the lyrics on the record talk about standing together and fighting for freedom and being united as one voice for the voiceless. The others are from my personal experiences 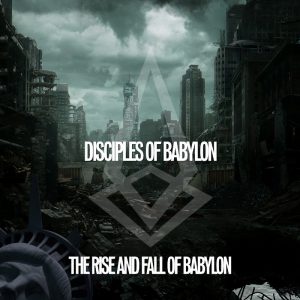