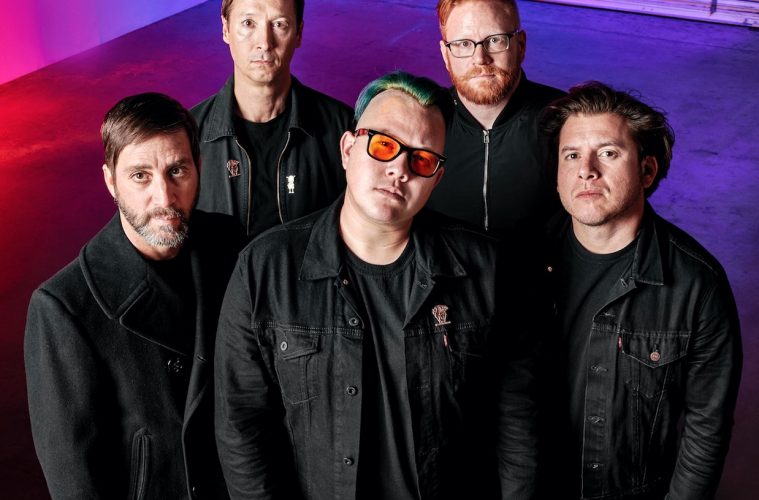 How do you usually write the lyrics of your songs?
I typically start with a good melody that captures the emotion I’m trying to convey. Once I have the feeling, the lyrics usually come naturally, but that is not always the case. When I wrote “Wedding Dress”, I stumbled for months with the lyrics. The song is deeply personal to my friend who’s parents would not attend her lesbian wedding. When writing out of my comfort zone, it’s imperative to try to put myself in someone else’s shoes. I can never fully understand her pain, but was able to empathize with her. “I’m not sure anymore, mama don’t like my wedding dress. She tried to take it back, I’d rather get married dressed in black”.

In your opinion, what is the most important thing in songwriting?
Truth, honesty, being genuine to the story.

Are you ever scared of revealing aspects of your personal life/experience to strangers through your music?
I used to be terrified writing songs that were so close to home. If I wrote the song, it meant that my worst nightmares and demons were real. It took many years for me to overcome these fears and to let go of my ego.

Once I was able to “remove” myself from the process, many of my songs began to breathe more fluidly and became more honest to the stories I was telling. I now speak in a very matter of fact tone which allows me to tell the story instead being worried how others will feel about it.

What is the best lyric that you ever wrote (the most meaningful for you)?
“If the shivering sunlight seems trite, then you’ve lost the ability, to love everything you see”. This line was written for a song called “Pan” which is about staying true to yourself as all children must grow up at some point in our lives.

What inspired “Don’t Deny Me”, part of your latest album “The Robot’s Guide to Music Volume 2″?
When I first started writing “Don’t Deny Me” I was in a real funk about social media and the feeling of losing close connections in my life. I brought a very rough draft of the song to the rest of the band and they helped me fill in the missing lyrics. We were all a bit jittery getting our Sophomore album finished. I think the lyrics really show the fear we all had at that time in our lives.

Do you remember the day you wrote “Golden Man”?
I do, it was a sunny day and I had my one year old on my lap when our mannequin Nicolai had a terrible fall and broke his back. There was a lot of uncertainty in the world and I was feeling restless. My child helped pull me back to what was important “And I still believe, everything I need isn’t far from me”.

Is there a link/a common theme among the songs of the new album?
Volume 2 continues the story of our hero, Fellow Robot through his darkest hour. Fellow is depressed and has to rebuild and repurpose his life. In V2 we explore the human connection, or lack thereof through today’s technology. All humans have the ability to be connected to each other anywhere, anytime. But are we more closer or further apart?

What is the best suggestion your producer gave you?
To see each produced song as a stamp in time. If you second guess and rework each piece of art you create, then you never know how much you have grown as an artist.

What are your plans for 2019?
In 2019 I hope to finish my sci fi novel The Robot’s Guide to Music as well as the final chapter to its musical companion Volume 3. The entire project started with the character Fellow Robot, and I’m looking forward to finishing what I started 3 years ago.